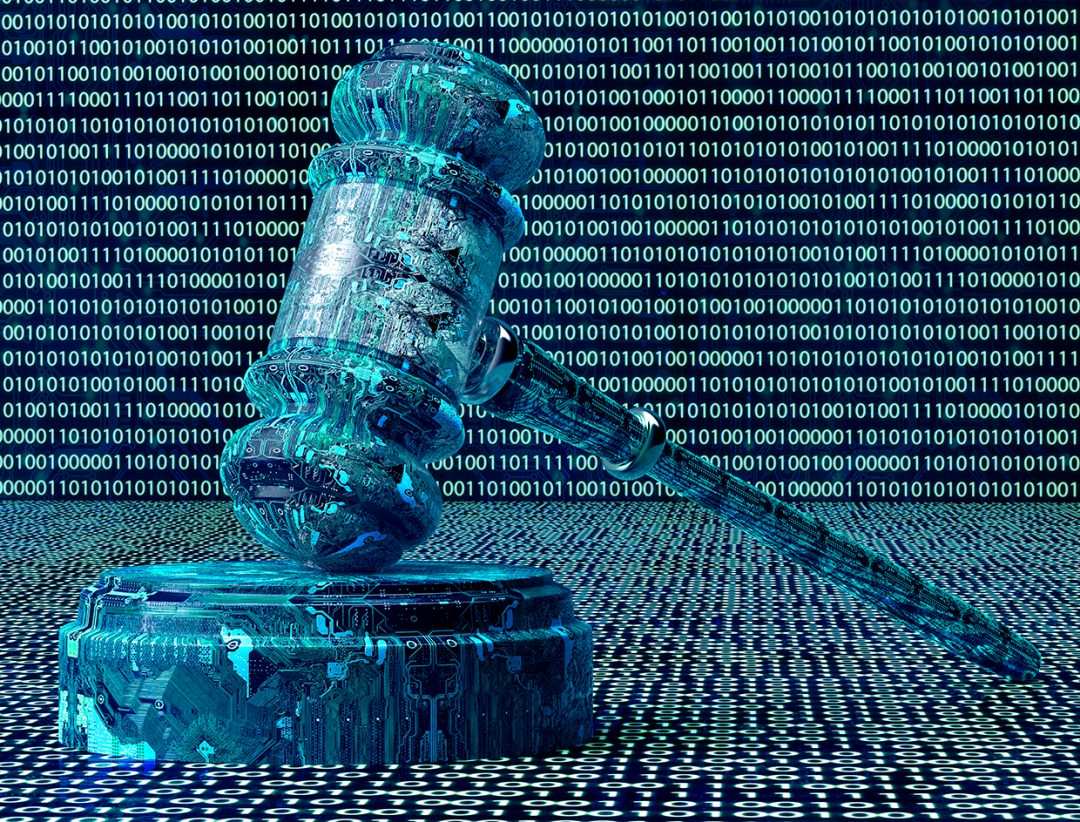 Italy, the blockchain has legal value

The Italian Government has drawn up the so-called “Simplifications Decree 2019” which also introduces interesting rules on the legal profile of data stored on the blockchain.

The text of the decree was approved by the Council of Ministers on October 16th 2018 and contains several additions to promote innovation and new technologies.

Among these, one is dedicated to the definition of distributed ledgers and another to “support innovative start-ups that invest in this technology with a venture capital fund from the Deposit and Consignment Office”.

The aim would be to give full legal validity to the data stored on the blockchain or on the distributed ledgers.

The decree specifically uses the word “blockchain” to indicate all the distributed ledger technologies (DLT).

The text specifies that the blockchain will have “the same legal validity as information and data certified through the use of other technologies”.

Technologies based on distributed ledgers” are defined as “computer protocols that use a shared, distributed, replicable, simultaneously accessible, architecturally decentralized ledger based on cryptography” and have the objective of recording and validating data which is “verifiable by each participant, not alterable and not modifiable”.

The report also adds some hypotheses of possible applications of data certification on the blockchain, for example for passports and personal certificates, company or school registers, tax collection and management of digital identities, but also for the use of smart contracts, traceability of transactions and fight against counterfeiting.

When these new rules come into force, since public blockchains are already operational, it will be possible, for example, to give legal value to registrations made through OpenTimestamps, which serves to demonstrate that some data existed before a certain date, thanks to a recording on Bitcoin’s blockchain.

OpenTimestamps is an open project, which allows anyone to make their own timestamp on the blockchain without authorization and only paying the necessary transaction fees on Bitcoin’s blockchain.