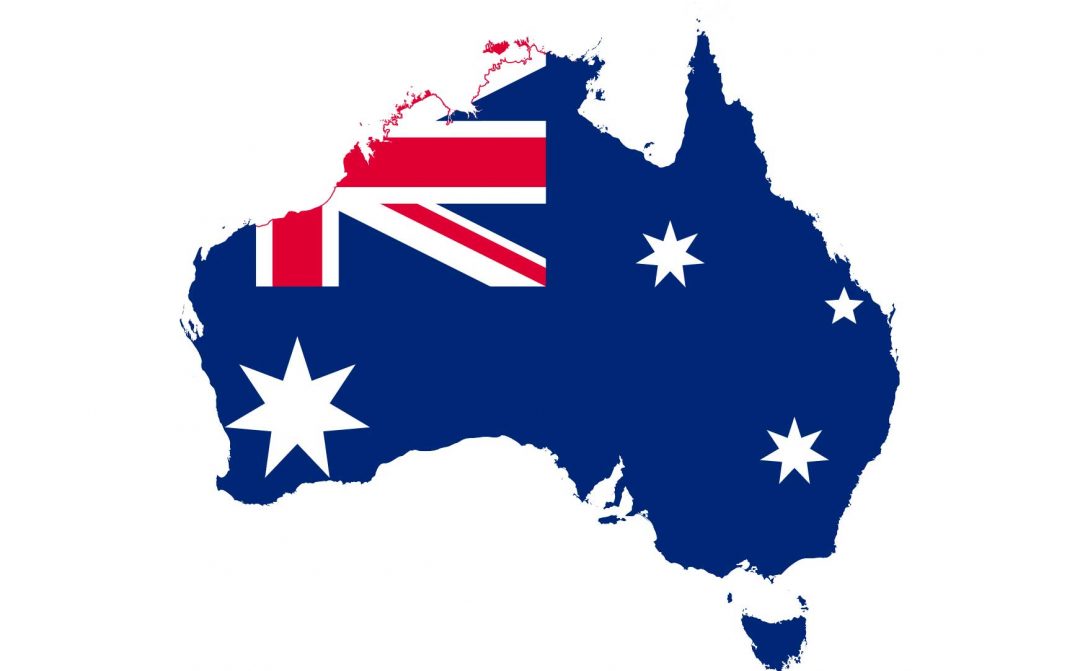 An Australian stablecoin based on Stellar is coming soon

A new Australian stable coin, a sort of “crypto-AUD“, is coming next November. It will be based on Stellar’s Blockchain and will be used in commercial and corporate sectors.

Novatti Group, an Australian online payment processor, announced the project during Money 2020, a conference held a few days ago in Las Vegas.

The stable coin will be launched next November 19th with a 1:1 ratio with the Australian dollar (AUD).

After the stable coins based on the USD and the euro, the Australian dollar will now also be able to count on having its digital alternative.

Novatti Group’s mission, however, does not stop with the creation and dissemination of crypto alternatives to the national currency.

“We think that people will use them [stablecoins] to help purchase goods from Australian enterprises. And we think that will also use them for the payment of bills or for services inside of Australia“.

Novatti Group is a publicly traded company that processes payments for domestic and non-national customers who are all excited about buying the new tokens. In addition, the tokens will be KYC-compliant, so as to safeguard confidence in the digital system governed by regulations and licenses.

Stellar’s Blockchain seems to be the chosen one for stable coins.

At the moment, Stellar has 10 stable coins, including the USD Anchor, created by the startup Stronghold with the help of IBM.

Moreover, the idea of creating a crypto-AUD was not only Novatti’s. The crypto-exchange Bit Trade had already announced its project with Emparta to develop a stablecoin in early 2019. The issued tokens will be used to pay Emparta employees in cryptocurrency.