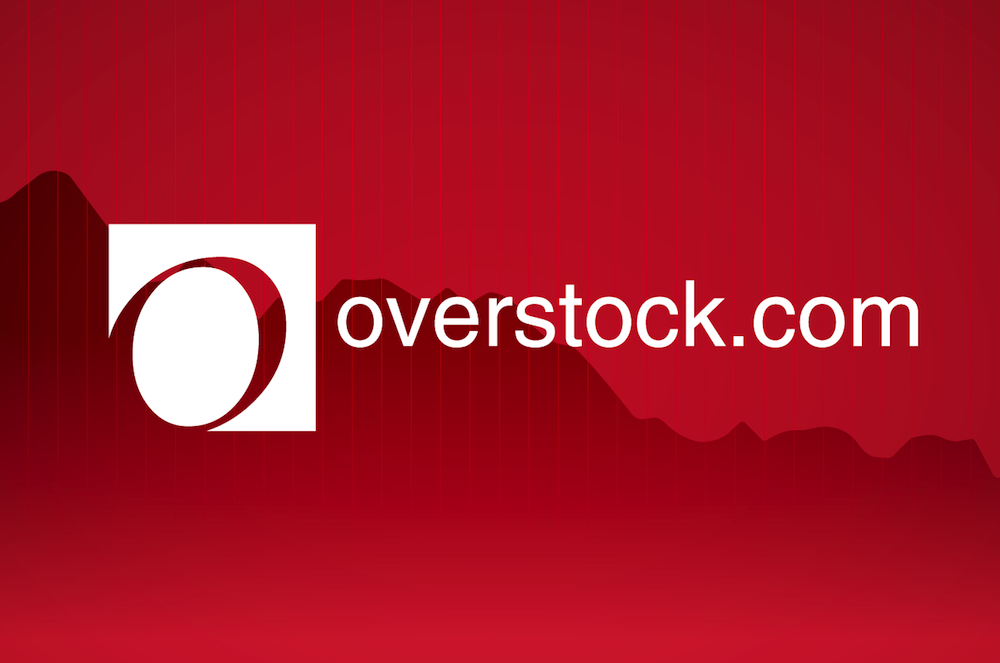 Minds Inc., the owner of the crypto social network Minds.com, has announced that they have received an investment of $6 million from Medici Ventures, a subsidiary of Overstock.com, an almost $2 billion turnover e-commerce company listed on Nasdaq.

Overstock’s relationship with the crypto world began as early as January 2014, when they became the first major retailer in the world to accept bitcoin as a means of payment. Since then they have continued to invest in blockchain projects through some of their subsidiaries, such as Medici Ventures, Overstock’s main investment vehicle in blockchain projects.

Medici Ventures believes that thanks to blockchain-based technological innovations the world will be able to connect and interact freely, eliminating the need to resort to intermediaries.

With this in mind, Minds.com has adopted the principles of the Electronic Frontier Foundation (EFF) as the platform’s digital rights charter, to ensure freedom of speech and expression for its users.

Overstock founder and CEO Patrick M. Byrne said: “There has been increasing excitement in recent years over the power of blockchain technology to liberate individuals and organizations. “Minds” work employing blockchain technology as a social media application is the next great innovation toward mainstream use of this world-changing technology“.

Minds founder and CEO Bill Ottman added: “It makes perfect sense for Patrick Byrne to join Minds’ board of directors. He understands the critical nature of using blockchain technology to help real people as it pertains to the increasingly urgent issues of user rights, privacy and Internet freedom. He shares our strategic vision, and we welcome his voice on the board“.