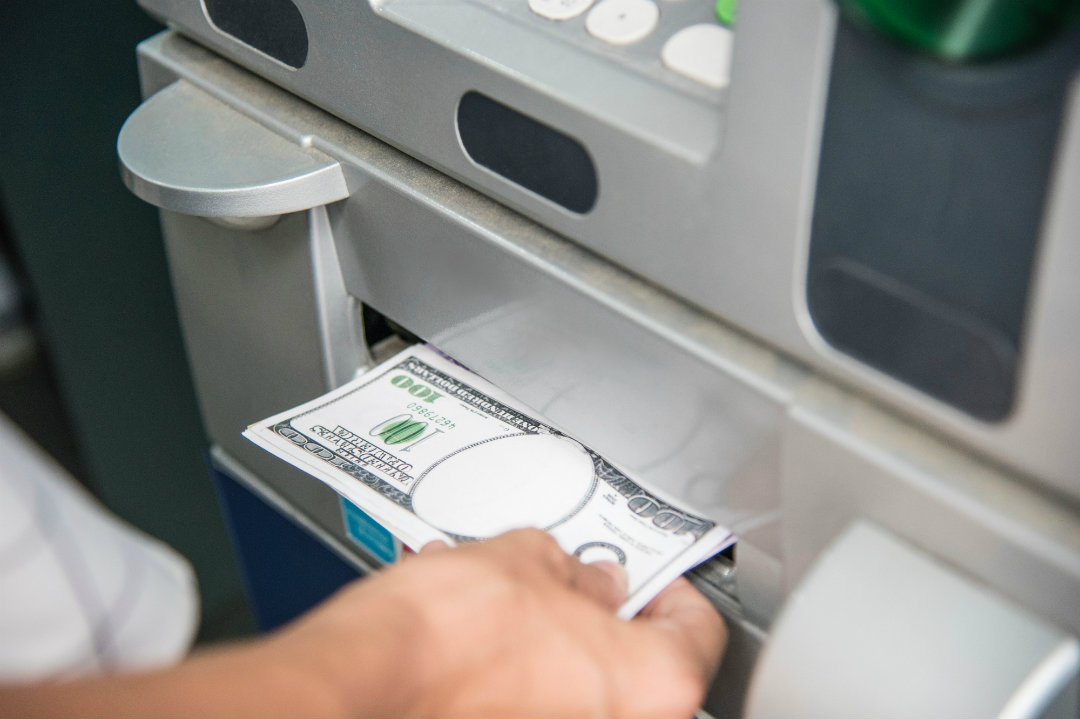 A collaboration between the Australian National Bank (BNA) and Microsoft has given rise to an ATM that allows the withdrawal of money with only the use of the integrated facial recognition system and a PIN.

The prototype was developed using the Microsoft Azure Cognitive Services cloud platform. The purpose of the system is to improve the user experience (UX) by allowing the use without a card or a phone.

The system does not store images of users’ faces, but the biometric data is saved.

“Cloud computing and artificial intelligence offer the opportunity to develop a new generation of secure and simplified financial services that can be developed and deployed quickly and on a large scale.”

An effort to keep up with the times

The aim of the innovation developed is to evolve alongside customers’ needs. Cloud computing is one of the technologies the bank intends to use as part of the broader effort of its “transformative initiative”.

Patrick Wright, the bank’s technology manager, commented, “Cloud technology allows us to leverage the bank’s leading-edge features and capabilities and enable us to provide our customers with a state-of-the-art service.”

Could bitcoin ATMs be equipped with facial recognition?

In some countries, Bitcoin ATMs have to identify users by means of legal documents.

Developments such as this can lead us to expect Bitcoin ATMs with facial recognition for customer recognition purposes.

This, however, in addition to raising debates about security and privacy issues, which could probably be solved using a decentralized counterpart of the service developed by Microsoft, could also raise criticism that such systems could be harmful to the fungibility of cryptocurrencies.

In fact, according to many people, the anonymity of crypto is necessary to preserve its fungibility. Fungibility is defined as the property of a good or a commodity whose individual units are essentially interchangeable.

Since cryptocurrencies are completely traceable, they can be traced back to any past activity. This could lead to a refusal to accept cryptocurrencies that have been used for illicit purposes or deemed controversial.

This is a problem because it would mean that some bitcoins (or other cryptocurrencies that do not integrate systems that ensure anonymity) might be worth less than others because they are “dirty”.

The issue would, therefore, jeopardise the fungibility of many cryptocurrencies and the practicality of using them as currency.