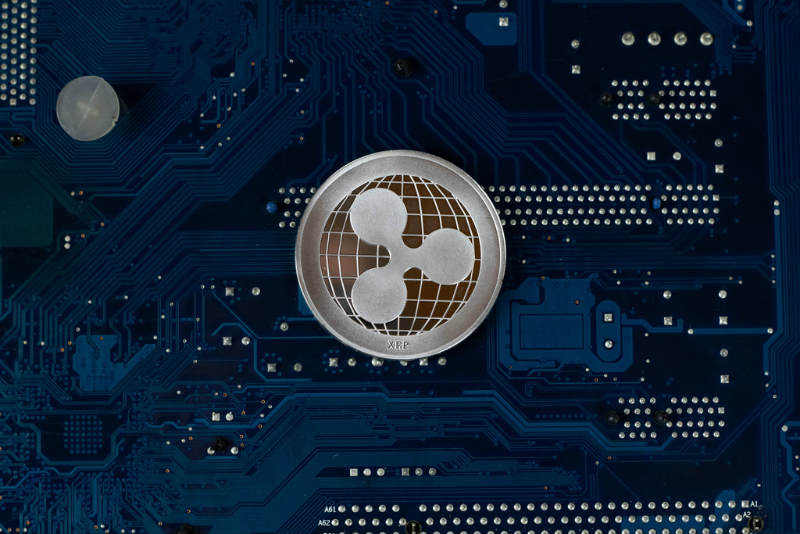 Ripple crypto market, the only one showing some action

In the last 24 hours, only Ripple tries to revive the crypto market. The volumes indicate a movement of fewer than 9 billion dollars, of which half traded by the first three of the ranking: bitcoin (BTC), ethereum (ETH) and ripple (XRP).

In the top 20, there are no interesting price movements. Only ripple (XRP) stands out with a 4% increase from yesterday afternoon’s levels. The particular and anomalous lateral phase that is characterizing the last month shows a context where small movements are enough to cause percentage changes above the average of the last days.

This is the case of Ripple (XRP), which despite today’s 4% rise, the best of the top 20 on the list, continues to remain below the resistance of 50 cents, a threshold of medium to long-term, violated upward in mid-September but which now has absorbed the movement started in the early days of October.

The prices try to hold the threshold of 6000 dollars. The low volatility at historical lows continues to give no reliable operational indication useful to identify important turning-point areas. The levels that need to be monitored remain unchanged: upwards $6750-6800 – downwards $6450-6200.

Even for Ether, prices have remained locked in a small range of $10 dollars for a week now. The only positive note is the technical and psychological support of the 200 dollars. To get back into a bullish phase it is necessary the return over 230 dollars. Sinking below $190 would open up worrying downward movements.