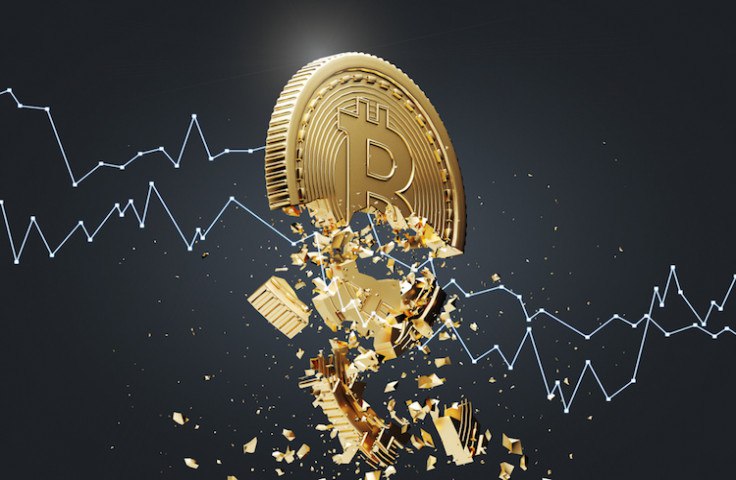 Bitcoin, the hashrate has increased by 550% in one year

The computing power used to maintain the Bitcoin blockchain has increased more than fivefold over the course of a year, this is what was brought to the attention yesterday by a user on Twitter.

According to statistics reported by Blockchain.com, in fact, on October 25th of last year the total hashrate of the blockchain of the most famous of the cryptocurrencies amounted to 11,006,184 TH/s.

This is because the power has fallen significantly compared to 2 days ago when the hashrate amounted to almost 55 million TH/s as reported in the tweet.

The importance of this figure

According to many, the hashrate is the most important property of a PoW blockchain. The reason for this is that it determines how safe a given network is.

The hashrate determines how much power it takes to successfully conduct a 51% attack on a blockchain.

The 51% attack is a possible attack on the Bitcoin network or other PoW blockchains. It consists of taking control of more than half of the hashrate of a network to get the ability to rewrite transactions and be able to spend the same amount twice (double spending).

The increase in hashrate is desired because it makes such an attack on the blockchain less practical.

In the case of BTC this has been almost impractical for a long time now given the immense computing power required to carry it out successfully.

That being said, in the case of smaller cryptocurrencies there have been successful attacks of this kind. An example is the attack carried out on the Bitcoin Gold blockchain by the owner of this address.

All 76 transactions were part of the attack and the profit made was about $18 million.

Previous article How safe is the stable coin of Coinbase?
Next article Wepower, a new blockchain to efficiently manage energy