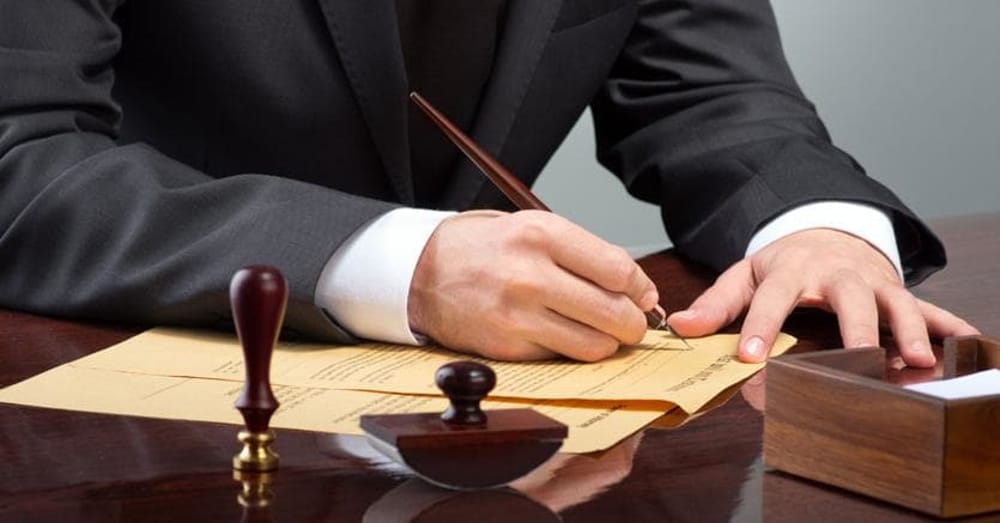 In Italy, Notarchain intends to provide notaries with blockchain-based tools for recording information and documents.

At first, the project was based on a “closed” blockchain, with nodes entrusted to qualified subjects. However, the National Council of Notaries, and its computer company Notartel, is now moving instead towards widespread and open ecosystems, such as that of Bitcoin.

Last week the Notariat organized together with the Devo Lab of SDA Bocconi a meeting with about ten companies for a “competition of ideas”: there were Microsoft, Deloitte, PwC, but also startups with experience in the development and implementation of projects based on blockchain and DLT.

Giampaolo Marocoz, National Councillor of the Notariat, said: “After thinking about a permissioned structure like Notarchain, we are now moving towards the deepening of permissionless structures, with the intention of overcoming some limitations related to the anonymity of operations and the actual impossibility of identifying the beneficiaries of transactions. In this sense, it is as if the notaries were projecting themselves towards a “meta-blockchain”, which covers the “weak” points of the existing networks, considering also off-chain solutions“.

The competition was won by two startups, Proofy and Craftain, who presented a blockchain based solution that uses existing public networks to encourage users to associate their digital identity to an address.

A closed and permissioned blockchain, in fact, risks not being so innovative. That is, even if it was distributed, it can’t be trustless, losing the most revolutionary feature of this technology.

Therefore, limiting oneself to the use of closed blockchains greatly restricts the innovative scope of technological solutions of this type. In other words, it may even make sense to use a closed blockchain, but only open ones are really innovative.

The Notariat has therefore chosen not to limit itself to the study and use of closed blockchains, but also to venture into the whole new world of open, public and trustless blockchains, or those that do not require intermediaries, guarantors, or certification bodies.

In fact, although no third parties are necessary to operate on these blockchains, in certain cases a third party may be necessary and could benefit from the use of tools based on trustless blockchains.

The example is that of the use of multisig with wallets: to avoid permanently losing access to a wallet a user could entrust a notary with a second signature so that the notary himself can access the wallet at the request of the owner in case the user loses the key.

Another example is that of having to link one’s identity to a public address: a notary could act as a guarantor before the law of the identity of those who operate on a public blockchain, should it be necessary.

In other words, notaries propose themselves as intermediaries for specific uses of tools based on trustless blockchains, because you can not always proceed without a guarantor (especially before the law).

Previous article Wepower, a new blockchain to efficiently manage energy
Next article OFGP, a protocol for transfers between Ethereum and Bitcoin. Scam or reality?
Marco Cavicchioli