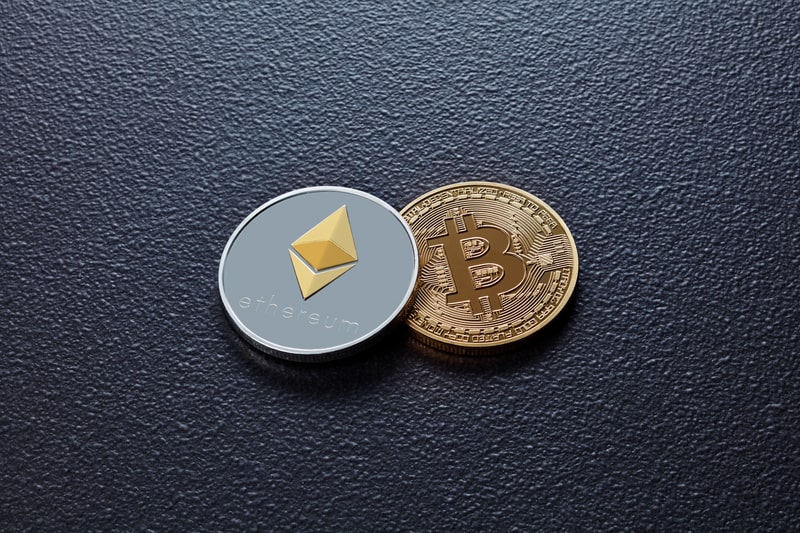 OFGP, a protocol for transfers between Ethereum and Bitcoin. Scam or reality?

The Open Federated Gateway Protocol (OFGP) is a protocol developed by iBitcome and DEx.top, which would be designed to allow transactions between the Ethereum and Bitcoin blockchains.

In theory, as you can see from the website, the launch of this first federated blockchain, Mallow, was scheduled for yesterday, October 24th, but nothing is known yet.

The protocol uses Byzantine Fault Tolerant Raft (Braft) and the company’s hope is that in the future this will allow support for faster payments and more complex applications.

According to iBitcome, trading between the two blockchains will be possible by means of the new WBCH token whose value will be equivalent to that of Bitcoin Cash. In fact, in the whitepaper of the project this aspect is unclear: BCH is mentioned several times and not BTC, giving rise to many doubts.

In any case, the intention of the company would be to allow greater efficiency in the transfer of cryptocurrencies between the main and secondary blockchain for the users.

As BlockchainLab developer Isidoro Ghezzi pointed out to us, “there are many observations that could be made about the OFGP project. First of all in OFGP’s whitepaper the Bitcoin Cash and Ethereum blockchains are mentioned, so not BTC but BCH.

In addition, the APIs of the protocol implementation are described in a wiki on GitHub in Chinese; the English version is absent. All this leaves us a little perplexed about the credibility of this project“.

BCH is used instead of BTC even in the Chinese API examples.