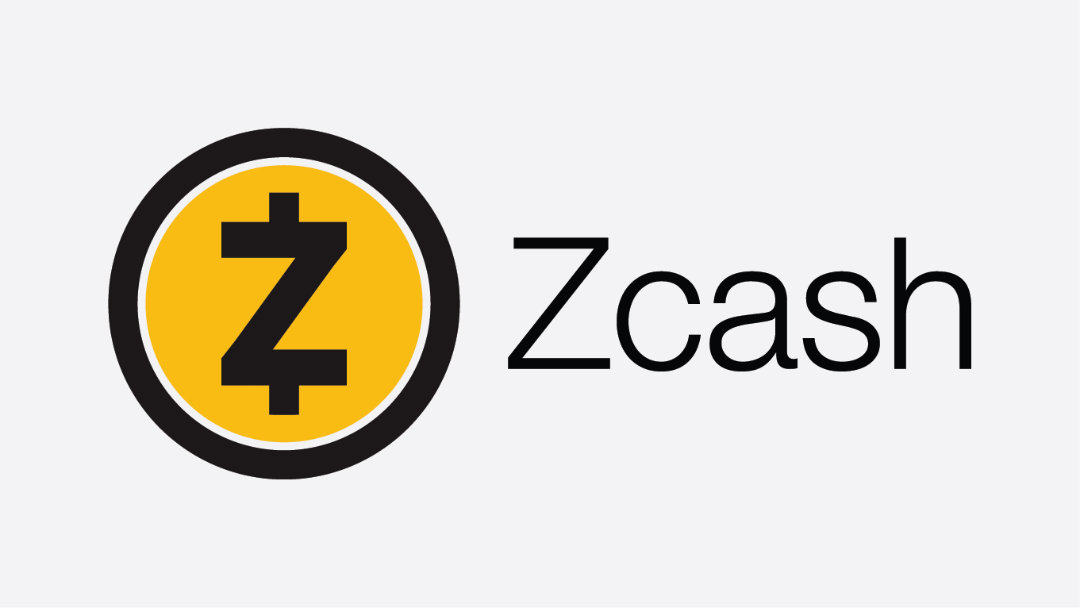 Zcash’s shielded transactions, the primary differentiator of the cryptocurrency, require a lot of computing power to be processed.

The update scheduled for this October 29th could solve the problem.

Most exchanges do not support Zcash‘s shielded transactions because of their inefficiency. This is because zk-snarks, the cryptographic algorithm that allows these transactions, requires a lot of computing power.

This inefficiency constitutes a serious problem for the cryptocurrency since it is the main differentiator. An update scheduled for October 29th, however, in addition to improving the overall usability of this blockchain, brings a potential solution to this problem.

The next hard fork, codenamed Sapling, has been the main focus of the company behind Zcash since its launch in 2016. Thanks to the changes applied to the algorithm by means of this fork it can be expected that many exchanges and wallets will begin to support shielded transactions.

In addition, thanks to this update, light and mobile wallets that allow sending shielded transactions from smartphones will also become possible.

This is a very important change considering that until now shielded transactions were only possible for users who had a full-node available. Nathan Wilcox, the CTO of Zcash, told Coindesk:

“The Sapling protocol will allow shielded transfers to be completed with about 100 times less memory and probably six or more times faster.”

Users, in order to reap the benefits of the new protocol, must transfer their funds to a new address, resulting in the disclosure of funds.

This may surprise most people who are aware of the Zcash project, but in reality, there is a good reason.

The obligation to disclose the funds is desired. This is because when the Sprout version of ZEC was launched in 2016, there was a possibility that the software was compromised.

If that were the case, the attacker would have had the chance to generate new ZECs from scratch. To get confirmation that this did not happen, the Zcash team takes advantage of this fork to perform an audit.

In addition, an official Sapling migration tool is under development. Thanks to this tool, the overall privacy is improved because the actions of individual users are merged into one flow.

Previous article Nasdaq, a patent for news on the blockchain
Next article A collaboration between Microsoft and Stratis