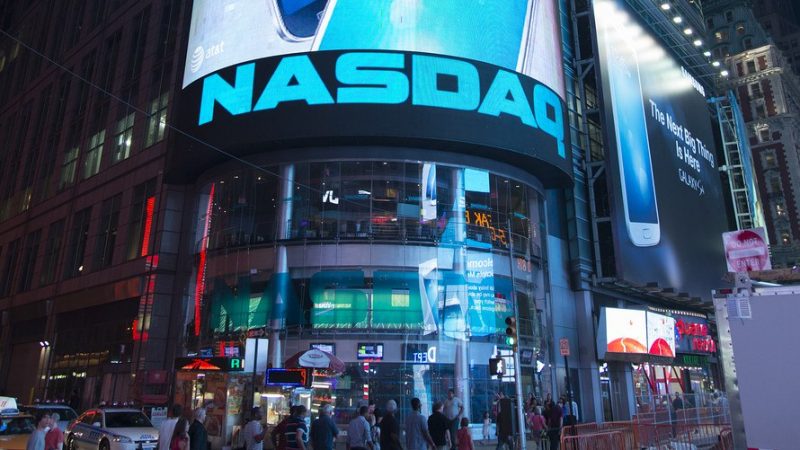 Nasdaq, a patent for news on the blockchain

Nasdaq has filed a new patent to create and manage a blockchain based news distribution service.

The company, despite belonging to the finance that we can consider “traditional”, has been experimenting for some time in the field of crypto, probably because it has sensed the potential for innovation, therefore it is not so surprising that it has filed this patent.

The US Patent and Trademark Office (USPTO) granted Nasdaq patent number 10,108,812 on October 23rd, 2018, so now the company can proceed to build this new platform.

The idea aims to use smart contracts to incorporate encryption and workflow management features, keeping a ledger on the blockchain that will be very difficult to change over time.

The patent was filed on January 27th, 2017, when bitcoin was worth about $1000, and was produced by Akbar Ansari, director of technology and core architecture for Nasdaq’s software development, Thomas Fay, senior vice president of corporate architecture, and Dominick Paniscotti. This shows that Nasdaq’s interest in these technologies was already strong well before the bitcoin bubble at the end of 2017.

The document also contains an example of a computer system that allows users to securely record time-sensitive information (such as announcements, press releases, regulatory documents and the like), along with metadata associated with the information itself, using blockchain technology.

Specifically, it states: “The computer system and blockchain are programmed to allow dissemination of the information directly to selected parties at a set scheduled time by using programs or scripts […] that have been added to the blockchain according to certain example embodiments. Access to the sensitive information that is stored on the blockchain may include a multi-signature requirement that is part of the embedded scripts that make up a given blockchain transaction“.