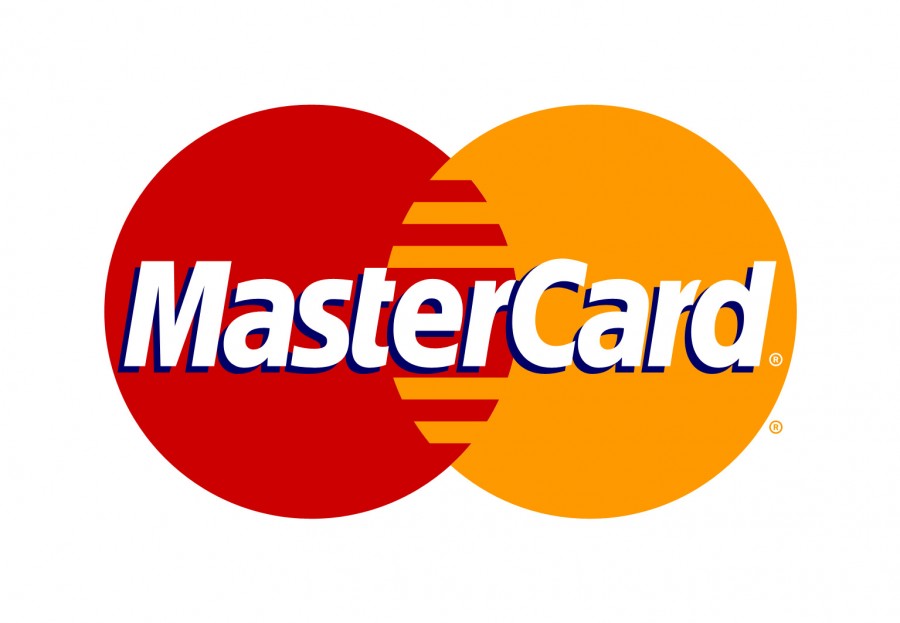 Mastercard, a patent for a crypto bank

A Mastercard patent application describes a web-wallet capable of containing both fiat and cryptocurrencies.

The system also deals with the integration of cryptocurrencies in traditional payment systems.

On the other, however, there is a part of the patent which it is destined to give rise to a lot of controversies: the service reserve is fractional.

The problem of a fractional reserve

The cryptocurrency community has strongly opposed the traditional banking system.

The very birth of bitcoin is due to the desire to create a currency which is not under the control of any central entity able to manipulate it.

For this reason, many people might laugh, or feel resentful, at the fact that the system patented by the MasterCard includes plans for a fractional reserve.

Fractional reserve is a widespread banking practice which consists of keeping only a portion of the deposited funds for immediate withdrawal. The rest of the funds are lent.

In order to have an effect on the availability of money, debt-based tools issued by the bank must be accepted as a real currency. If they are, they become part of the money in circulation.

One consequence is an apparent (but not real) inflation due to the fact that the money deposited, which results deposited to the customer, is actually elsewhere. This creates the illusion that there is more money than there really is.

However, this illusion risks being broken if too many customers request to withdraw their deposits from the bank.

According to the Federal Reserve website, the minimum that a bank must hold in deposits, determined by the 1980 Monetary Control Act, can amount to only 3% of the total. Beyond a certain limit, a deposit of 10% is required.

One consequence is that even a reasonable loss of confidence in a bank can potentially lead to disaster.

Are cryptocurrencies a danger to Mastercard and Visa?

Companies that offer payment services are those who should be most afraid of obsolescence because of cryptocurrencies and blockchain technology. After all, these companies are nothing more than intermediaries in a sector where these technologies promise to disintermediate.

Therefore, it should come as no surprise that, before patenting systems similar to the one described in this article, Mastercard has asked for actions against bitcoin by the Australian government, even by putting it in a bad light and describing it as a currency used for crimes.

Similar to Mastercard is also the current attitude of VISA. In fact, the company has repeatedly reiterated that it wants “to be in the middle of every payment in the world regardless of how it happens or what currency is used“. However, they explained this after making it clear that they believe that cryptocurrencies are more a commodity than a currency at the moment and that they do not pose a danger in the short term.