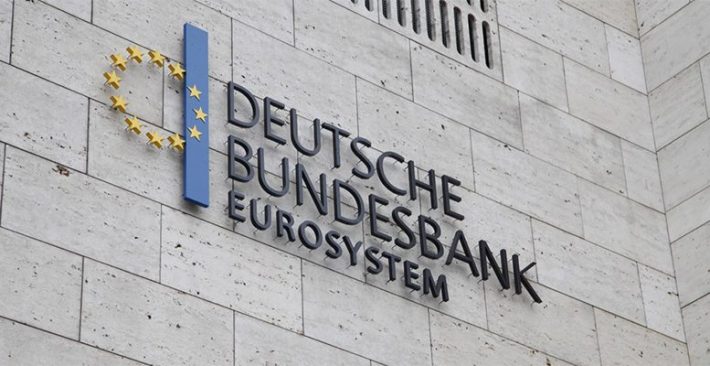 The German central bank Bundesbank and the Deutsche Borse, which operates the Frankfurt Stock Exchange, have announced the conclusion of the valuation tests of two blockchain-based exchange prototypes.

The parties claim that the two trading platforms are capable of supporting transactions and payments of interest at maturity of the various securities.

The objective of the study was to create a prototype for payments and transfers of securities using blockchain technology.

The CEO of the bank Clearstream, part of the Deutsche Borse group, said: “We are very pleased with the results of the test showing that the blockchain is a suitable basis for applications in the field of transaction settlement and financial infrastructure“.

The underlying structure of the system was based on Hyperledger 1.0 and also on the Digital Asset Platform, which was set up to support this type of transactions.

The positive results are also indicative of possible improvements, as an updated version of the platform has been released.

BuBa’s executive board member, Burkhard Balz, confirmed the overall satisfaction: “During this project, BuBa and Deutsche Borse have learned a lot about the use of this technology and its practical implementation.

We expect this development to continue in the future, and we also see its potential for large-volume applications“.