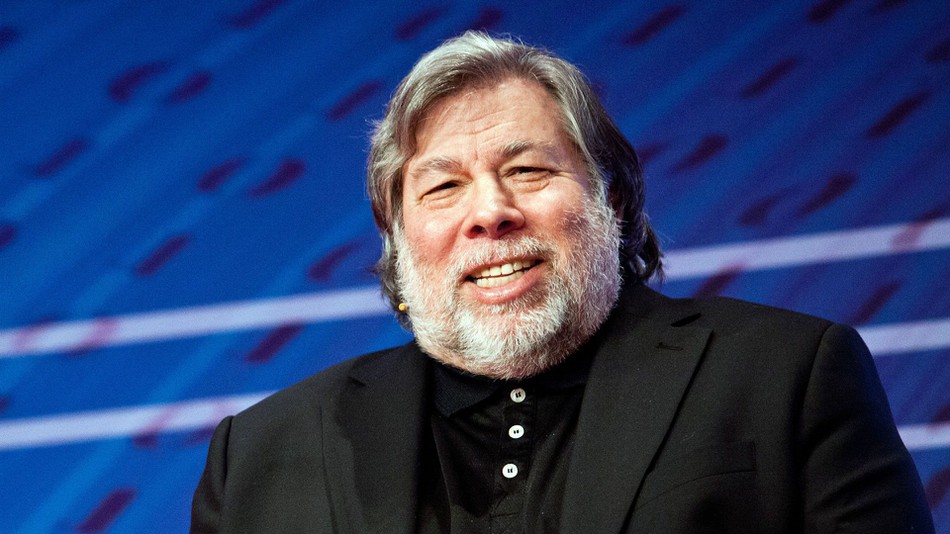 Steve Wozniak, the co-founder of Apple, has already had several opportunities to express himself about crypto and blockchain, but this time his statements are really clear, explicit and without beating around the bush.

Speaking at the Crypto Invest Summit in Los Angeles, during an interview he said:

“You can look at Bitcoin as an example. And it’s just like: ‘oh my God, no control anywhere! And it really works!’”.

Wozniak also cites as an example the first personal computers: before founding Apple, in fact, Wozniak worked at Hewlett Packard (HP), which refused 5 times to consider them as a project for the consumer market.

At the time many people claimed that these small computers “won’t be anything”.

In these terms, Wozniak said that bitcoin “takes me back to the early days of personal computers, where businesses didn’t think it’s going to be worth anything. And a bunch of us thought, ‘Oh my gosh it will be a different world if we all have computers.’ And it was such an exciting time.We said, ‘A computer can give you more ability. It can make a person more capable than they were. They can solve their own problems, rather than turn a program into their company’s computer and let the company solve it for them”.

And he added: “everywhere I go in the world, I run into huge numbers of people that are developing different applications in life, things that we do in life, that will be on the blockchain“.

But he also pointed out that mass adoption of new disruptive technologies takes time, and not all ongoing projects will be successful.

“Do you actually see the disruption happening? It’s happening kind of slowly, but that was true of all the internet apps in the early days… Every single blockchain application I hear about, whether it’s manufacturing or materials sources or the history of real estate or voting – every application I hear about is ‘Woah, this is so intriguing. Will it actually work?’ […] And it may take a while to start it because people can’t change their ways easily to things they don’t understand fully inside”.