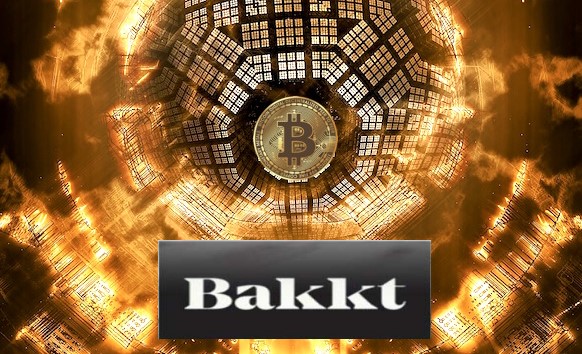 Bakkt’s BTC futures will be available from December 12th, but before that, a fundamental step is still needed: obtaining the authorisation of the Commodities Futures Trading Commission (CFTC).

As a matter of fact, such authorization seems obvious considering that behind Bakkt there is the ICE, which manages the New York Stock Exchange.

According to a rumour, this authorization could arrive already next week. In fact, an unspecified source, but “with direct knowledge of the situation”, would have reported that the regulator could approve the so-called Bitcoin (USD) Daily Futures Contract by the first week of November.

A difference with the previously approved futures is that Bakkt’s futures will be the first physically delivered bitcoin futures: not merely cash-settled; owners at the end of the contract term will receive payment in bitcoin, not dollars.

In other words, owning these futures means owning bitcoins, and exchanging them means actually exchanging bitcoins. The existing futures, those of Cboe or CME, are instead cash-settled, without physical delivery of the bitcoins.

According to other rumours, Chicago DV Trading will allow the exchange of Bakkt futures, and even Goldman Sachs is considering it.