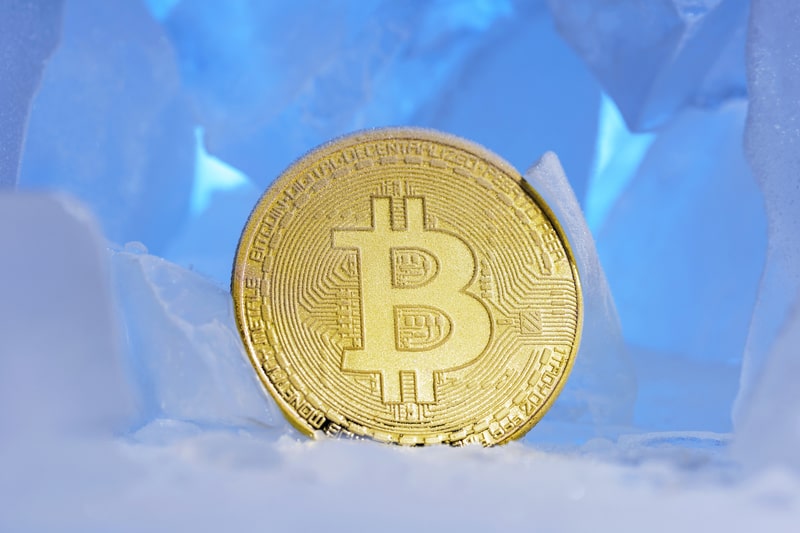 Prices are at yesterday morning levels. Looking through the most famous cryptocurrencies listed on Coinmarketcap, the deviations are marginal.

Among the top 20, only Neo, Zcash (ZEC) and VeChain (VET) move in negative territory just under 1%. The other oscillations remain close to parity.

In such a context, it is curious to note that the daily volatility of cryptocurrencies is lower than many corporate shares, including high-profile ones such as Amazon, Nvidia, Apple and Domino’s Pizza, which are regularly listed on the world’s most important tech marketplace, the Nasdaq. A recent JPMorgan study published in recent hours indicates a possible recession in the United States of 60% by 2020, estimated to rise to 80% within the next 3 years.

With the stock market already falling sharply, the Nasdaq lost more than 4% in its Wednesday session, the heaviest collapse since 2011 and, with worrying economic prospects, cryptocurrencies could enjoy an increase in confidence from those who leave the traditional financial markets, taking refuge in a sector that could prove more profitable and defensive for a prolonged period of time.

The collapse of volatility, at its lowest in the last two years, and the growing offers of stable coins seem to be paving the way for a decisive shift in investor confidence. In addition, in recent hours, rumours in the US SEC buildings seem to favour for certain the approval of ETFs.

If this were to happen, it would mark a historic turning point for a sector that in a few weeks will celebrate the 10th year since the first mined block (January 3, 2009).

The medical bulletin remains unchanged. A stationary situation with the patient showing no signs of improvement. Confidence remains in a return of purchases to validate the restorative therapy being administered. It remains useful to monitor the upward trend above 6650-6800 dollars, while downwards the situation would become very precarious with returns below 6200-6000 dollars.

Price fluctuations continue to flatten out more and more. Throughout yesterday’s day, the fluctuation was just $3. Nothing to add to what was already written in yesterday’s update.