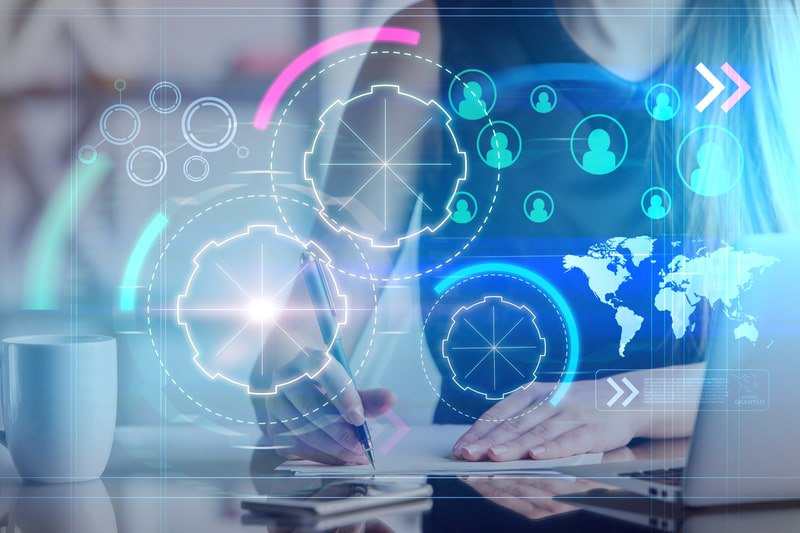 An overview at how blockchain will change accounting

In its current state, accounting is less digitized than many other sectors, but not without good reasons, these include a regulatory framework that imposes very strict requirements regarding the demonstrability of the validity, integrity and security of data.

The whole system is designed to make falsification impossible.

That is why paper-based media are still widely used today. Because of its physical nature, paper-based accounting can hardly be manipulated without it being noticed during a careful examination.

The blockchain is a shared and unalterable ledger that could solve this lack of electronic documents.

It would be possible to save the hashes of the documents on a blockchain, maybe the bitcoin one. At the time of the audit, these can be recalculated and compared with the ones saved on the blockchain. If any changes have been applied to the documents, the hash will not be the same.

This is a simple but effective way to ensure that changes to the accounting records are obvious. This works because while anyone can read and even write data in a public blockchain, no one can change the data once written.

The secrecy of the data, however, is guaranteed by the fact that only the hash is saved on the blockchain, from which you can not change the data in any way.

This would be a decisive modernization compared, for example, to the system of the double-entry game introduced during the Renaissance.

In fact, instead of keeping separate registers, companies could be able, for the first time, to write on a shared and public ledger. Since everything is cryptographically signed and redundantly distributed, destroying or altering data is almost impossible.

The future of accounting

This is only part of the impact that the blockchain can have on accounting. In fact, by directly using the blockchain to carry out or save transactions, the possibilities are much wider.

In particular, by storing the register itself on the blockchain, rather than its hashes, the verification could be at least partially automated. The potential transparency of such a system could be a potential solution to the underlying problem of how account audits work.

With such a system, data alteration would be impossible. Furthermore, the most tedious part of the process would be automated, leaving the less repetitive parts to the accountants.

A less transparent variant of the system would be possible by implementing a system with two private keys similar to the one implemented by Monero.

In fact, one key makes it possible to read the history of transactions, the other allows writing (in Monero’s case, sending transactions). An accountant would only need the reading key to perform a verification of the accounts.