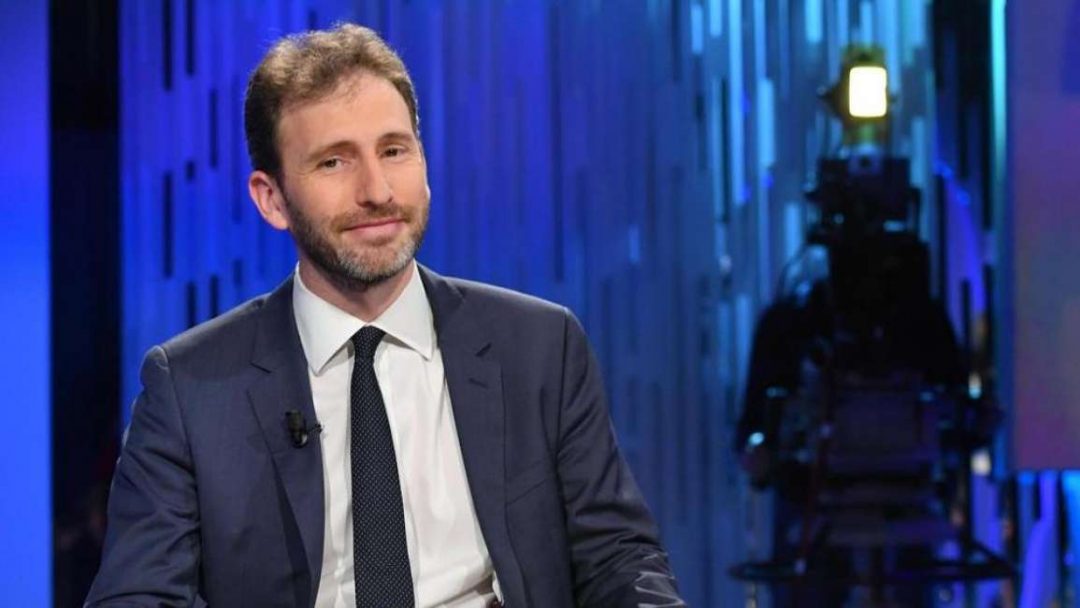 Movimento 5 Stelle, a project for a blockchain voting system

Davide Casaleggio is the President and Founder of the Rousseau Association, the direct democracy platform of the Italian political party Movimento 5 Stelle.

Recently he gave an interview to Fanpage in which, among other things, he talked about blockchain technology.

In this interview he revealed that he has been studying the blockchain theme for several months, mentioning an application of the ACI (Italian Automobile Club) based on blockchain which makes the history of motor vehicles accessible online. This project should be released by the end of the month.

Any mechanic who gets his hands on a car can write the details on a blockchain managed by ACI: in this way, when you buy a used car, you will have access to all the certified history of the vehicle.

In addition, Casaleggio added: “This application of the blockchain is only the first step. […] There are a lot of contexts in which the blockchain can already be applied today. I think we should start in Italy from the base point, allowing the use of this technology in various contexts like, for example,  public administration. In some Italian municipalities, I’ve been told that there are people who carry around trolleys full of registers to be signed by all the councillors. This method of collecting signatures is now anachronistic“.

He also mentioned that the blockchain could be an evolution with regard to Italian voting.

In this respect, he said: “We are working to include the blockchain within Rousseau, as a system of distributed certification that will allow more entities, or even everyone, to verify that everything is actually happening in compliance with the rules and what is desired by the community. […] Every time a new technology arrives, it arouses fear in those who do not understand it and this is quite normal. It has happened many times over the centuries. For example, when the phone arrived, people were afraid of the electricity inside. It is normal for there to be fear of change, but this change is fundamental because it introduces a new way of participating. In my opinion, it is necessary for people to begin to understand, to inform themselves and to define how to use these new tools”.

Previous article Trust Machine, the documentary of Ethereum's co-founder has been released
Next article Blockchain and Artificial Intelligence: an unbreakable relationship