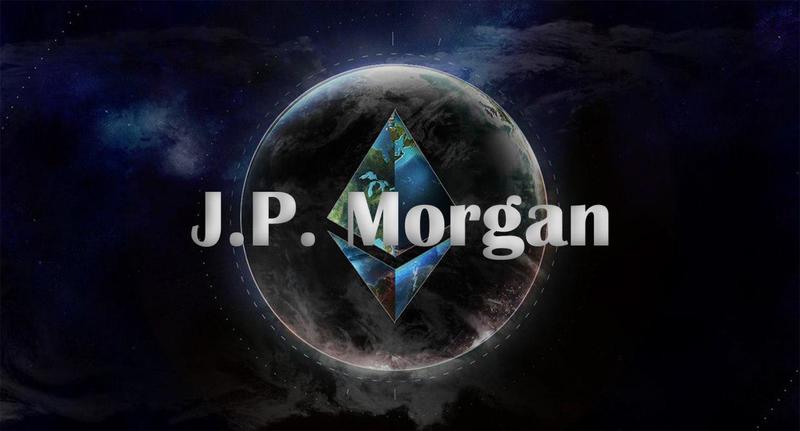 JP Morgan and the tokenization of gold bars

According to the Australia Financial Review, the Quorum platform, created by giant JP Morgan in collaboration with the Ethereum Enterprise Alliance, will enable sustainable miners to earn an award in global markets, through smart contracts that automate processes with pre-established rules, defining it as “an indication of new trading opportunities the disruptive technology will create over the coming decade“.

Tokenizing raw materials or digital assets is therefore what Umar Farooq, head of JP Morgan’s blockchain initiatives, defines as “new opportunities for global traders“. This was the topic of discussion at the Sibos conference held in Sydney last week, and it seems that Ethereum’s technology is best suited for the task.

Investment banks are not giving up, quite the opposite actually, they are increasingly attracted to the potential of blockchain technology, which is used not for transactions or exchanges of money, but to reduce information inefficiencies, provide more privacy to customers of financial services or, in recent times, to create encrypted resources (other than currencies).

With the use of blockchain technology, Quorum seeks to digitize resources efficiently, so that they can move to distributed ledgers.

On the subject of Quorum, Umar Farooq stated:

“We are the only financial player that owns the entire stack, from the application to the protocol“.

And then he explains how some players will tokenize gold:

“They wrap a gold bar into a tamper-proof case electronically tagged, and they can track the gold bar from the mine to end point – with the use case being, if you know it’s a socially responsible mine, someone will be willing to pay a higher spread on that gold versus if you don’t know where it comes from. Diamonds is another example“.

The possibility of tokenizing assets is also an improvement for the management of the liquidity of the investment banks themselves globally, allowing, for example, compensation between branches without having to move actual money.

At JP Morgan, in the past, there had been a statement that had caused a stir from CEO Jamie Dimon who said Bitcoin was “a scam”.

Earlier this year, he seems to have withdrawn his statement and radically changed it to “blockchain is real“.