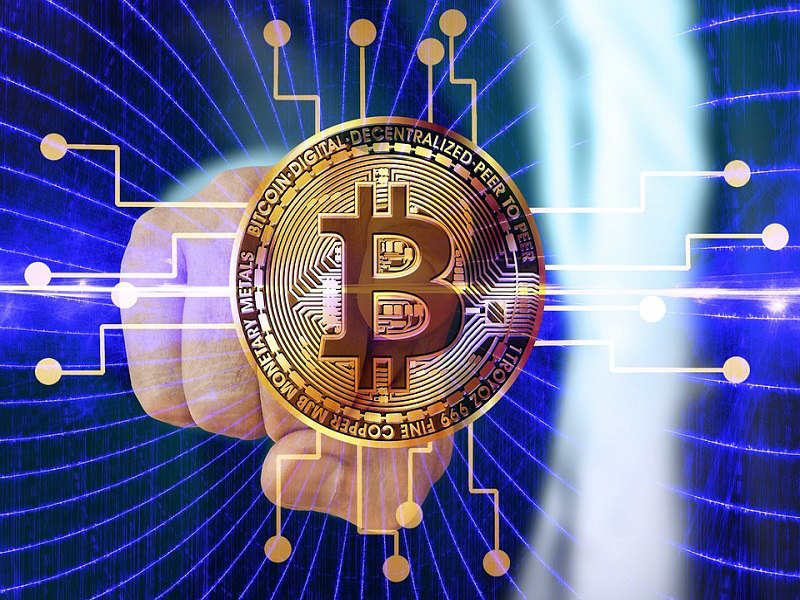 The prices of the major cryptocurrencies have been falling for the second day in a row, ending the month for the fifth time since the beginning of the year.

Even today the tokens in green are counted on the tip of the fingers of one hand. Maker (MKR) continues to rise for the second consecutive day, adding another +2% to yesterday’s already positive levels.

Ethereum Classic (ETC) and Tron (TRX) continue to suffer, dropping over 5% for the second day.

The volumes return to be seen again. In the last 24 hours, total trade has risen to over 12 billion dollars. In a single day, bitcoin trades add up the total trades of the previous three days.

Capitalisation remains above $200 billion with BTC’s dominance stable above 54% over the whole market made up of over 2100 cryptocurrencies listed on Coinmarketcap.

In an increasingly digital context, Sweden is the European nation that wants to anticipate the times.

After having started the abolition of cash, already in place for some years, which has caused the collapse of the use of physical money to 13% by Swedes, the Riksbank – the oldest central bank in the world – has published a report indicating the intention to issue its own electronic money, the “e-krona”.

The pilot project would be based on the creation of a digital currency held on an app for smartphones or on an electronic card.

This would allow better control of all transactions and a reduction of evasion.

With prices below 6400 dollars comes the first warning signal for the bulls.

Bitcoin returns to the same level that has catalyzed attention throughout the month of September.

What happened last October 15th, the day when prices jumped by more than 25% in a few hours from 6300 to over 7700 dollars, was an abnormal event that after days has not led to any structural change in the medium to long-term.

With prices now close to the bearish trend that unites the highs of the last nine months, the time has come for the reckoning between bears and bulls.

The return below $200 is a signal that, at least in part, dismantles the solid support base and good intentions that seemed to have returned in the last two weeks.

The scarcity of trading volumes present these last several days makes the situation even more unstable.

A further sinking below $190 could activate sales again which would lead to a return to September lows.

Only $230 first and $250 then, would dispel the fears, but, with the current market conditions, they seem to be far more distant levels than the apparent 30-50 points.