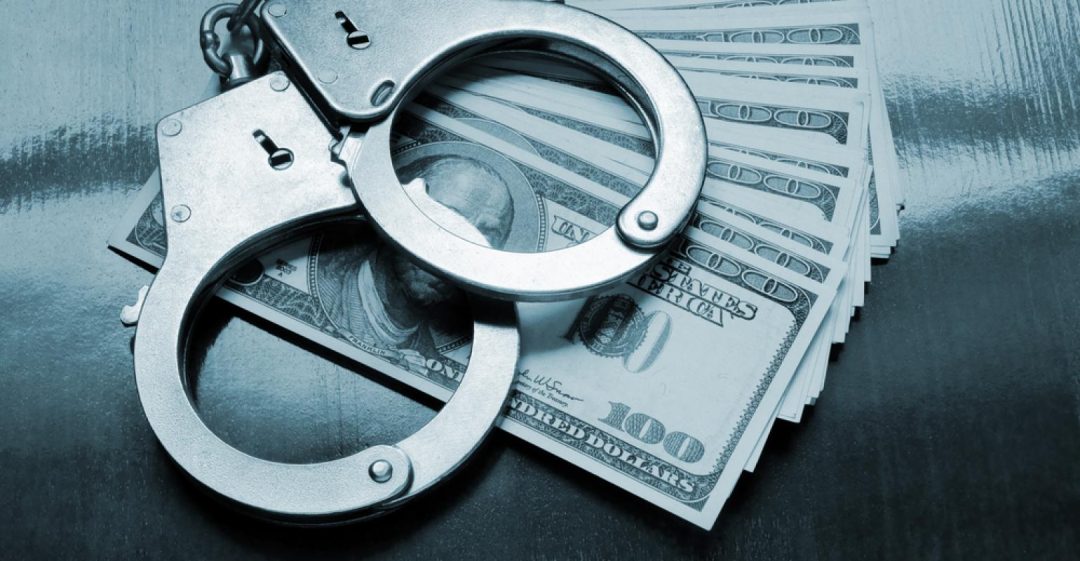 Jacob Burrell Campos, a 21-year-old US dealer, risks spending up to 5 years in a federal prison for acting as a money transfer without authorization.

On Monday, October 29th, he pleaded guilty before the federal court for this crime, which involved more than 1000 customers and several hundred thousand dollars, in the period between January 2015 and April 2016.

The activity in itself is legal but only if carried out with the necessary authorizations by FinCEN, the federal agency of the Treasury department that deals with the prevention of financial crimes in order to implement the mandatory anti-money laundering controls.

The defendant carried out his activity using bitcoin for the transfer abroad and accepting various payment channels, from debit cards to cash, and used encrypted tools to communicate with his clients, who then paid him a 5% commission for his services.

His business was so large and flourishing that he also advertised it on LocalBitcoins.

Burrell initially purchased bitcoins on American exchanges, and then switched to the more secure eastern markets, especially in Hong Kong, where he bought about $3.29 million in BTC.

In addition, Burrell executed several transactions with Joseph Castillo, a precious metals dealer from California, who is currently on trial for falsifying his accounting data and evading taxes with a sentence expected for December 13th.

According to the NASAA association, there are currently 200 ongoing investigations involving virtual currencies and ICO scams.