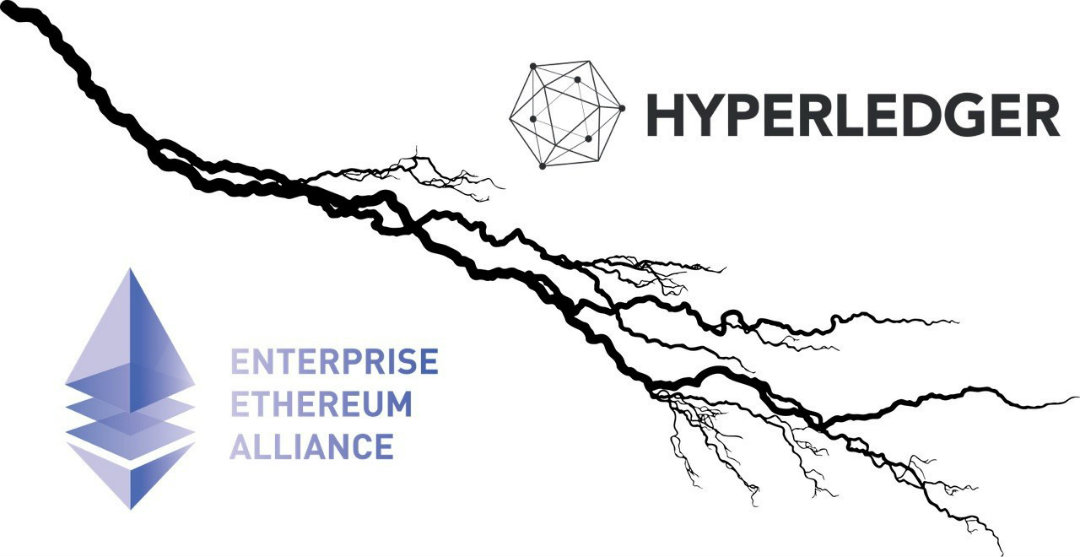 A press release of a few days ago announced Hyperledger‘s integration of the Ethereum Virtual Machine (EVM), with the aim of allowing the migration (or development) of blockchain based dApps on Hyperledger.

Thanks to this development, it will be possible to migrate smart contracts and dApps onto this platform. The focus of the Hyperledger project is the corporate use of permissioned blockchains. Companies such as Intel, Airbus, FedEx and Hitachi are contributing to the development.

According to Swetha Repakula, a software engineer at IBM, the integration of EVM allows for greater flexibility and customization of the protocol. In fact, one of the principles behind Hyperledger is to divide the blockchain into data storage, consensus algorithm, membership management and smart contract management and to allow choosing from multiple alternative systems for each component.

Looking to the future

In this case, the EVM is a smart contract runtime that adds to the possibilities that arise for those who intend to use Hyperledger.

The next step, according to Repakula, is to optimize the other features of Ethereum so that any contract can work on the IBM platform.

In fact, the primary objective is to allow the development and integration of all Ethereum dApps both on private and public blockchains without the need to develop them separately.

“It might also be a useful step for the potential future of permissioned blockchains, which may eventually serve as a stepping stone between centralized systems and public blockchains, and so might benefit from commonalities like being able to run the same contracts.”

Ethereum as a business system

Ethereum is also no stranger to business use. The Ethereum Enterprise Alliance (EEA) is a large-scale collaboration between many Fortune 500 companies, as well as researchers, startups and experts working on this aspect of the protocol. Among the companies involved are Intel, Microsoft, Accenture, JPMorgan, ING and Santander.

The precise intention behind the collaboration is to develop a version of the protocol that is both private and permissioned so it can be used for business purposes by the members involved.

This means that companies could create their own Ethereum blockchain, just like with Hyperledger.

An update from the EEA

At DevCon4 in Prague a few days ago, the Ethereum Enterprise Alliance announced the release of Client Specification V2 and Off-Chain Trusted Compute Specification V0.5.

The first of the two is a set of common standards that should encourage developers to write software that should “encourage enterprise customers to choose solutions based on EEA guidelines”.

The V2 Client Specification will offer a kind of label which, if affixed, will mean that a particular product has been tested by a third party which certified the compliance with EEA standards.

While the Off-Chain Trusted Compute Specification V0.5 is a set of APIs that can move the calculation of off-chain transactions and then save the result on the main chain. This allows processing them more efficiently and avoids putting too much “weight” on the blockchain.

The APIs concerned have been tested as compatible with Trusted Execution Environments, Zero-Knowledge Proofs and Trusted Multi-Party Compute.