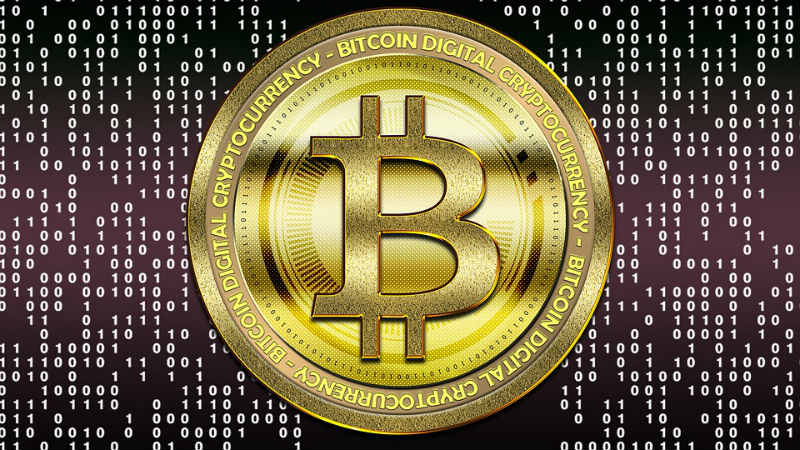 Lightning Network soon on all browsers

Christian Decker, a Blockstream engineer working on developments in Lightning Network, and a member of the W3C Web Payments Working Group, recently sent an email to other developers in which he wrote that “all in all, we should be able to get Bitcoin and Lightning working with the spec without any major roadblocks“.

The specification mentioned by Decker refers to the one concerning the use of cryptocurrencies through browsers’ APIs.

The W3C (World Wide Web Consortium) is an international non-governmental organization whose purpose is to develop the full potential of the World Wide Web. It was founded in 1994 at the Massachusetts Institute of Technology (MIT) in Boston by the father of the Web Tim Berners-Lee and is the worldwide reference point for the development of the web as a large open and public platform worldwide.

When it began to consider integrating cryptocurrency into the payment APIs of browsers, the W3C encountered some problems with the most intransigent bitcoiners. But, thanks to Decker, these problems now seem to have vanished, as they seem to be actively collaborating on the project.

The work has been going on for several years, since it requires the issuance of a real standard and aims to make online payments easier, integrating various payment methods directly into web browsers using the so-called APIs.

If Decker’s proposal is accepted, in the future we could have Bitcoin and Lightning Network integrated directly into Chrome, Firefox, Edge, Safari, etc…

The W3C will provide a standard for all payment methods, including credit cards, Paypal, and the like, but these will be accompanied by cryptocurrencies.

In this perspective, Bitcoin and Lightning Network could be a real alternative, because they can allow immediate payments, without intermediaries, and at low costs.

However, there is still a lot of work to be done to get to have all this. There are in fact some technical problems that still require to find effective solutions, but the fact that some LN developers like Decker participate in these works, even just as observers, makes it possible to hope for solutions that do not take too many years to be developed.

Decker is currently the only representative of Lightning out of 172 participants in the working group, but Ian Jacobs, responsible for the payment activities of the W3C, confirmed that the goal is to include blockchain-based payment methods.