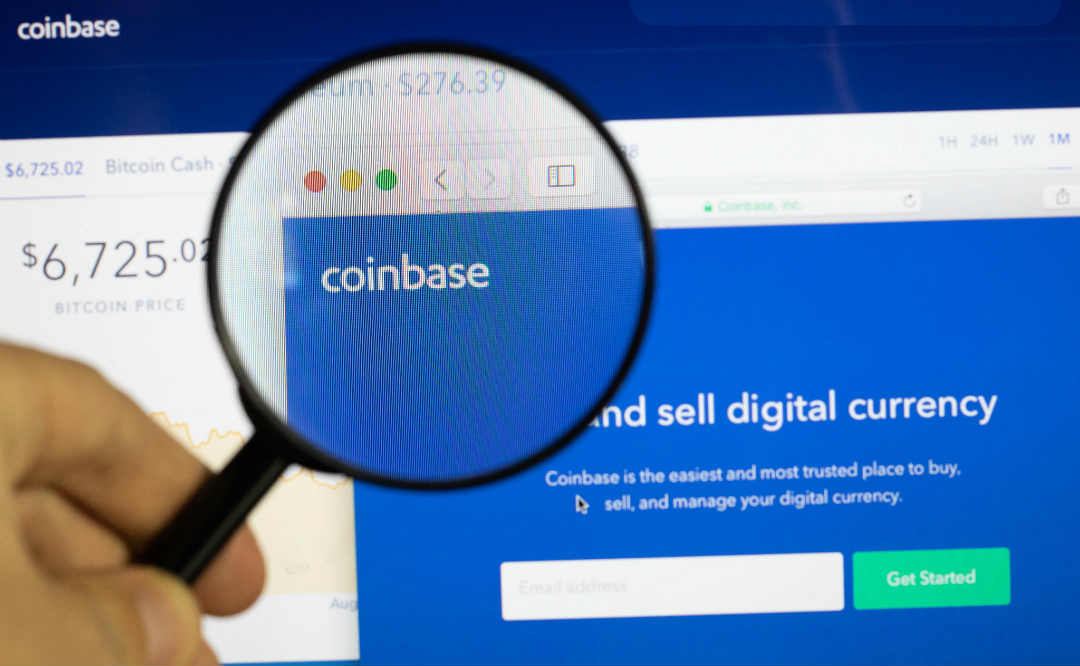 Coinbase is becoming a crypto bank

The report focuses mostly on the relationship between Coinbase and the American banking system. According to the authors of the study, in fact, the addition of the stable coin USD Coin anchored to the value of the US dollar increasingly leads the company to be an “Open Financial System”, similar to a suite of banking products.

Coinbase has already obtained several official licenses to operate as a regulated player and seems to want to organize a real second-tier banking infrastructure with in-chain channels.

Coinbase could have easily launched its own stable coin, but the choice to do so in partnership with Circle highlights the modus operandi of the exchange: to create a network effect and integrate as many users as possible within their ecosystem.

With USDC, the exchange probably aims to also become a payment system, well beyond the use of the token for speculative purposes. In fact, USDC can be considered in all respects a “crypto version” of the US dollar, which combines the stability and acceptance of the latter and the advantages of cryptocurrencies.

Moreover, although it is true that USDC has been accused by the most intransigent bitcoiners due of the fact that Circle is able to freeze funds and blacklist addresses, for Coinbase it is necessary to ensure compliance with the KYC and AML rules to continue to operate in full compliance with American regulations.

The goal is to be able to operate like any other traditional player in the US financial market.

Coinbase’s addition of the stable coin is a key component of their plan to become increasingly accessible to all, probably with a focus on offering a full range of banking services.

In the meantime however, cryptocurrency trading volumes have reached their lowest level in the last 12 months, both in dollars and in BTC. Average bitcoin trading volumes in October were slightly below $1 billion.

On the other hand, volatility continues its downward trend for all major cryptocurrencies.

Bitcoin’s 30-day volatility is currently below 1.5%, in stark contrast to, for example, the beginning of the year when it was around 9%.

Monero now ranks second in this ranking among the least volatile cryptocurrencies, with 2.7%, while XRP and Stellar remain a little more volatile.