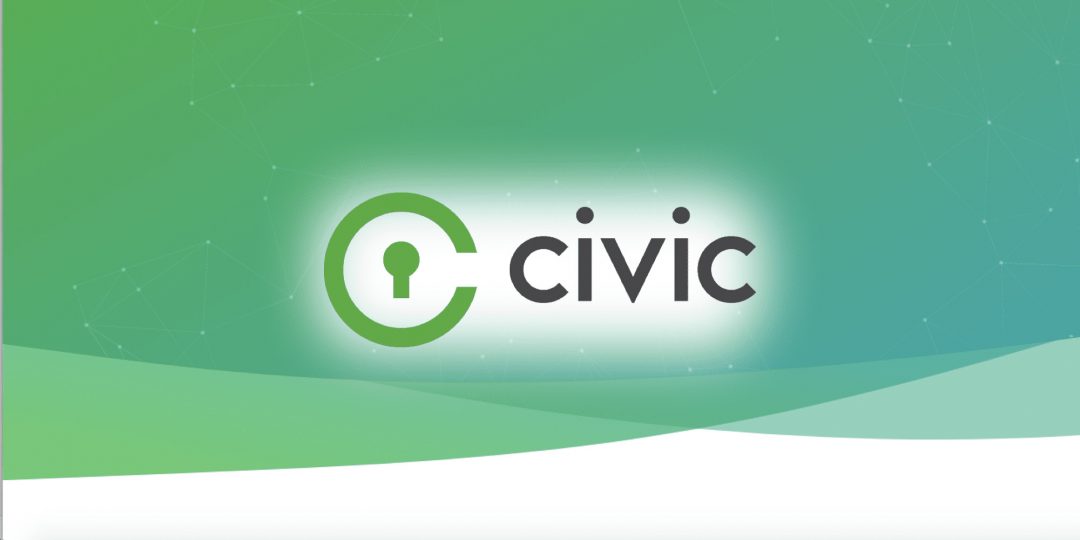 The availability of an electronic identity is essential and this joint venture will enable millions of users to easily and directly access the services of the telephone company.

The system is based on the so-called Dual Root of Trust, an encryption system in which the private key is distributed on two independent operating systems: the Trusted Execution Environment and the Subscriber Identity Module.

Civic will allow saving data on smartphones protected by additional password levels or with biometric data.

“The ability to prove who you are is a fundamental human need. Our partnership with Rivetz and ElevenPaths is a massive step in putting an uncomplicated digital identity solution in the hands of mobile users, who then call the shots. The concept of identity is rapidly changing, and we look forward to a revolutionary partnership that makes sharing and verifying identity safe and seamless,” said Vinny Lingham, CEO and co-founder of Civic.

Steven Sprague, CEO of Rivetz, explained: “We are pleased to have Civic as part of the project to bring blockchain-powered identity verification services to the consumer. The integration of built-in security and digital identity will offer a simple yet powerful new capability for users“.

The collaboration involves Civic aiding Telefònica, one of the world’s largest telecommunications companies, operating in 17 countries across Europe and South America with over 37 million customers and a business in the fixed and mobile telephony sectors and in the provision of a wide range of related services.