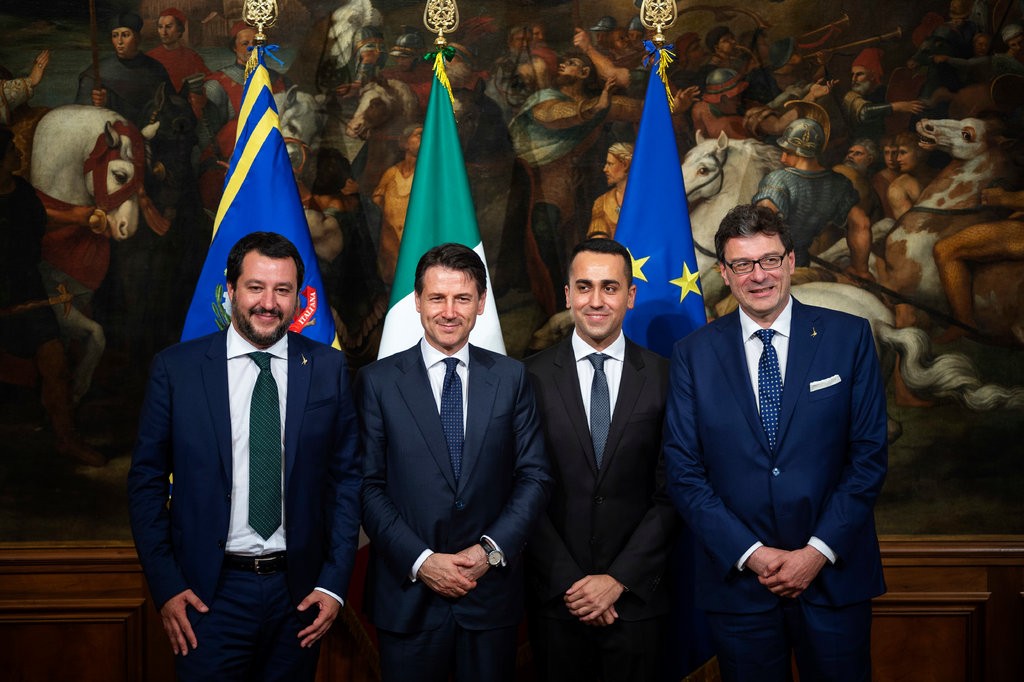 The Italian Government has allocated about 100 million euros to promote the spread of wi-fi on the national territory and to encourage research and development in emerging technologies such as blockchain, artificial intelligence and the Internet of Things (IoT).

Of these, 95 million have been diverted from previous allocations like the ultra-fast telephone network 5G, so they are already existing funds of which only the destination has been changed.

In fact, in light of the current advanced stage of the 5G network’s pre-commercial testing phase, the Ministry considered it more useful to commit these resources towards research projects and the testing of new technologies. Therefore, the allocation of 95 million has been remodelled, without prejudice to any expenditure commitments already improved, in favour of projects aimed at promoting the spread of wi-fi services on the national territory, to encourage research and development in emerging technologies and, in general, to pursue the objectives of the strategic plan for the Ultra Broadband (BUL Plan).

In the official note of the Ministry for Economic Development (MiSe), it is reported that the Interministerial Committee for Economic Planning (CIPE), at the request of the same Ministry “has allocated a 100 million euros for the development of wi-fi and emerging technologies (artificial intelligence, blockchain, Internet of Things)”.

The 95 million euros were originally intended, with resolution no. 105 of 22nd December 2017, to co-finance projects of research, experimentation, implementation and technology transfer of 5G technology, or projects promoted by the Regions, other Departments or public research bodies for the development of next-generation services.

The 5 million euro added will be specifically allocated to the development of phase II of the wifi.italia.it project.

However, the details of how these funds will be distributed and used and which projects will be funded are not yet known. Surely, however, the “call for experts” of MiSe dedicated to the blockchain is part of the strategy to identify with care the projects on which to invest.

The scientist of Enea Casaccia, and the professor of the University of Rome Tor Vergata, Gregorio D’Agostino said: “Blockchain technology is already mature, the current goal is to spread awareness of its usefulness in the world of business. It can greatly improve the control over procedures and the accuracy of information relating to management processes and the quality of products and procedures used by companies, especially those related to food, pharmaceuticals and cosmetics. In the future, new operational standards will have to be defined for companies that use blockchain technology“.