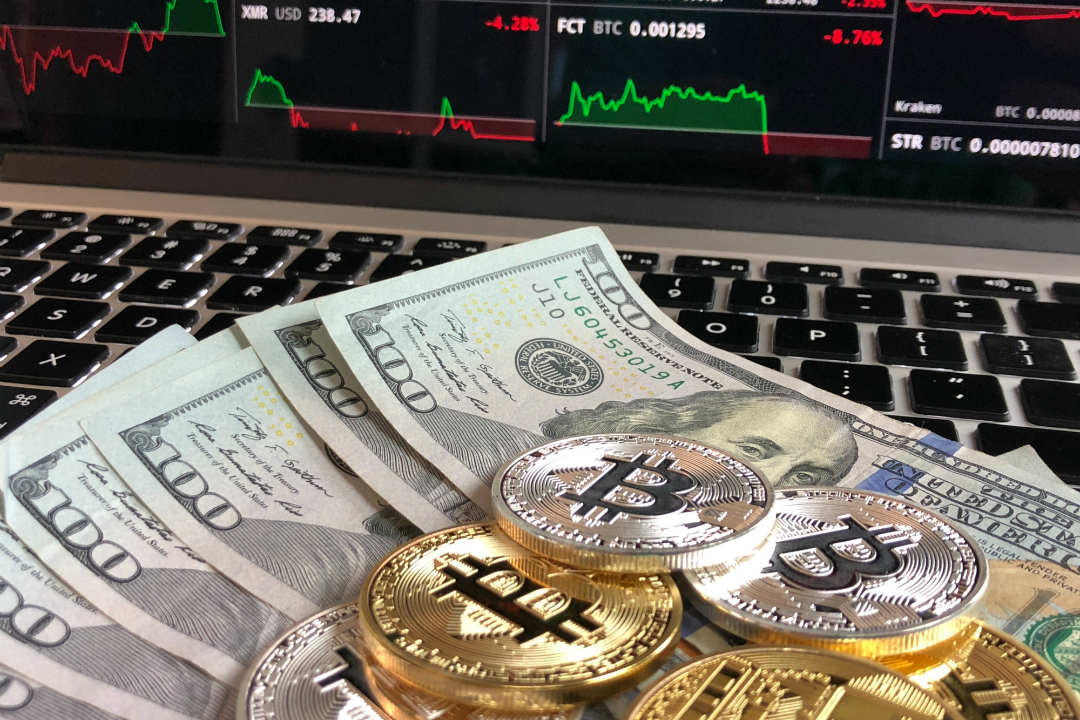 Bitcoin Trendline looks bullish and volumes are back on track

Despite the tenth consecutive day in red and prices that slowly move away from the resistance which halfway through the month seemed to be ready to give up the umpteenth attack of the Bulls, volumes are back in motion, although far from the records of recent months.

The trading volume of the last 48 hours manages to exceed the total of the previous five days.

The generalised weakness continues to show on 60% of the over 2000 cryptocurrencies currently listed by Coinmarketcap, a percentage that rises to 95% if we move on to the weekly performances of the first 50 coins with the highest capitalisation.

By further tightening the analysis to the top 20, this morning only the privacy queens, Monero (XMR) and Dash, manage to move over parity in positive territory. Among others, all in negative, it is Neo with a drop of more than 1% that lags behind.

To find the only double-digit rise of the day you have to go down to the 71st position occupied by Dentacoin (DCN), the first token of the dental industry developed on the Ethereum network that aims to make dental care globally accessible thanks to low costs.

Janet Yellen, former President of the FED, after having classified bitcoin as a “highly speculative resource” and having gone down in history for the “Buy Bitcoin” sign during her hearing at the American Congress in July 2017, last Monday gave an interview at the Montreal Fintech Forum 2018, reiterating her aversion towards cryptocurrencies, calling bitcoin “inefficient for transactions being very slow and little used because of its decentralized nature. A currency, to be defined as such, must be a stable store of value, bitcoin is anything but this“.

Despite the macabre sound emanating from the majority of financial authorities, it is curious to note that the digital currency always catches the attention, demonstrating how the financial establishment is required to motivate and answer questions on the subject.

Prices continue to remain glued to the timidly bullish trendline that since the end of June has joined the period lows that so far, albeit with difficulty, have rejected any bearish attack.

While trying to build a possible support in the $6300 area, it is important not to lose the references of the 6200 and 6000 dollars for any sinkings to the bottom. While, upwards, it is necessary to recover the 6750/6800 dollars.

Prices have been frozen in the $196 area for over 18 hours, levels of yesterday’s early afternoon.

It’s good not to have so far recorded the break of 190 dollars, but it is necessary to recover the threshold of $200 and go beyond $215 to find the first signs of serenity. Such tight fluctuations force us to maintain a mix of firm and tense nerves.