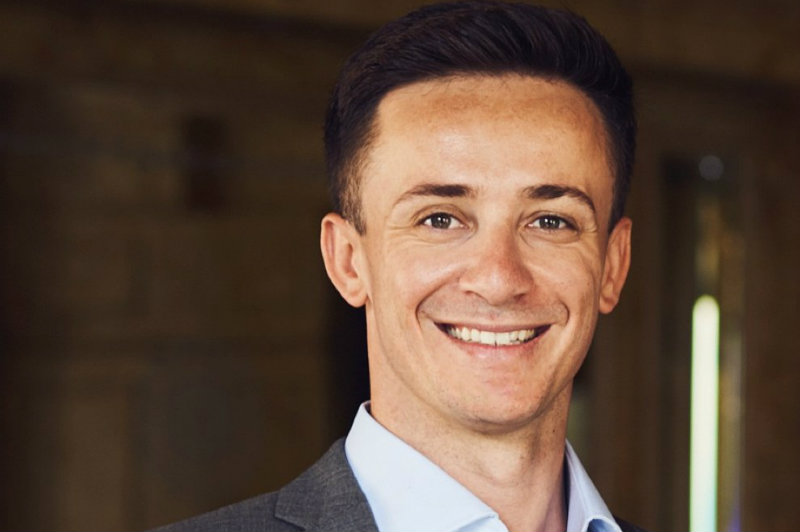 Interview with David Pulis of ZBX exchange, one of the top 5 based in Malta

What is the main reason for ZBX exchange to set up in the Blockchain Island?

ZB exchange formerly known as CHBTC is a top 5 exchange which concentrates its efforts in China and does not onboard clients outside of Asia. It was only natural and a matter of time until ZB would expand its horizon to the Western World.

This has led to the birth of ZBX, a totally separate entity from ZB that will target users from Europe and the rest of the world.

What has contributed to ZB in China’s rise in the ranks for Crypto Exchange Volume in the last 3 months?

Daily traded volume is calculated in a variety of ways by different websites. The rise of ZB to the higher ranks could be attributable to a few reasons:

Also, to this end, the QC pair traded on ZB is equivalent to Chinese Yuan and this has never been counted by Coinmarketcap. This consists of 1/3 of ZB trading volume so ZB should technically rank higher.

Are you implementing improvements or innovations to attract new traders to ZBX? What are they?

ZBX will offer a different experience from ZB. Users will be able to copy trades from other traders, a system that has been implemented and proven in the financial world for some time. An ICO platform will be built and integrated with the exchange.

The user experience will be gamified and simplified so that it eliminates barriers to new users. Experienced and institutional traders will also benefit from institutional grade APIs to our deep liquidity pool and possibility to transact large orders off the book, aka OTC deals.

Do you, like Binance and others who are opening offices in Malta, also open up to DEX?

Also, centralised exchanges are much quicker which is essential to achieve critical mass and profitability. Having said that ZBX is in the process of putting some elements on the blockchain such as the order book. This will help add transparency and increase user confidence,

There are many exchanges that are planning to set up in Malta. What is the unique selling proposition of ZBX vs all these other exchanges?

ZBX will be the first exchange that addresses the critical points of crypto exchanges:

Fiat currencies: Ability to deposit and withdraw in traditional fiat currencies and offer pairs against Fiat.

Previous article Benedict Evans, "Ignoring cryptocurrencies is like ignoring the Internet in 1993"
Next article 60% of Americans in favour of crypto donations towards political campaigns