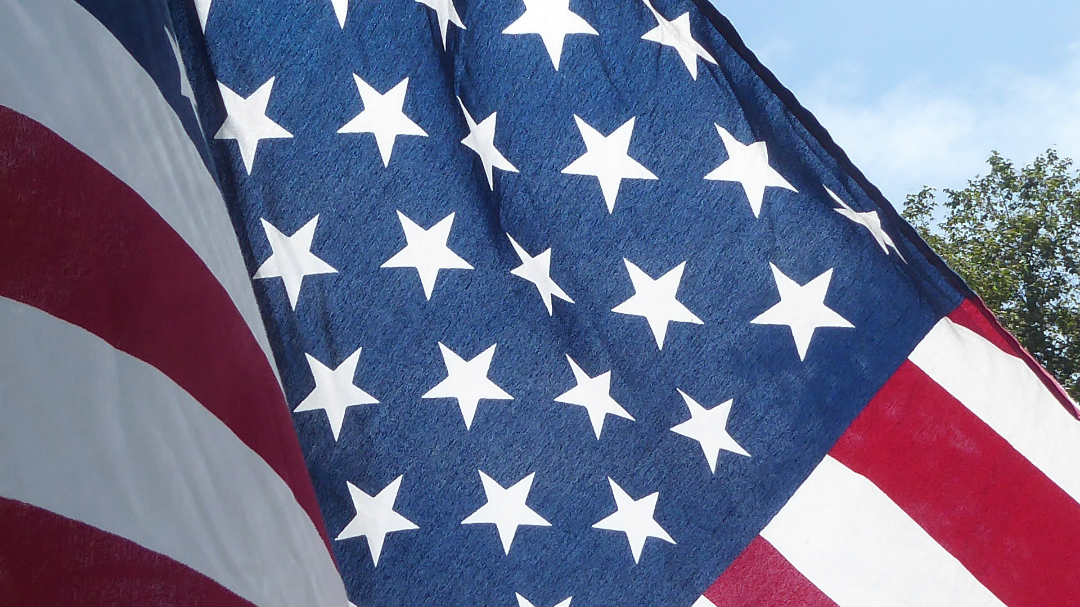 60% of Americans in favour of crypto donations towards political campaigns

Clovr, a blockchain research company, recently questioned 1023 US citizens with voting rights. The aim of the statistics was to understand their opinion about crypto donations towards political campaigns.

The result is that only 21% are opposed to the idea, 60% are in favour, while the rest declare themselves insecure about it.

This is certainly not in conflict with the law. In 2014, the Federal Electoral Commission, the body that regulates campaigns for federal elections, issued a decision according to which bitcoin can be accepted as a donation up to a value of $100.

The document specifies that the contribution must be valued on the basis of the market value of the cryptocurrency at the time of receipt.

When this decision was made public the value of bitcoin amounted to about $440.

A change in sight

According to 60% of respondents, what should change in the current laws is the cryptocurrency payment limit. Apparently, most Americans are of the opinion that in the context of donations towards political campaigns cryptocurrencies should be treated as fiat currency.

What is particularly feared is the security aspect but, according to 54%, cryptocurrencies are already safe enough for this use. It is not surprising, however, that those who described themselves as well-informed about cryptocurrencies responded in 73% of cases that security is not a problem at all.

Having said that, certain fears remain. In fact, 66% of the people who participated in the survey stated that the use of cryptocurrencies would result in an increased risk of foreign interference in the elections.

In addition, 62% expressed the view that, compared to the dollar, cryptocurrencies are more likely to be used illegally.

A majority of respondents also took the view that politicians would use the still unspecified legislation to their advantage. Republicans seem to be more in favour of cryptocurrency donations than Democrats.

Previous article Interview with David Pulis of ZBX exchange, one of the top 5 based in Malta
Next article Tron, the crypto with a promising future