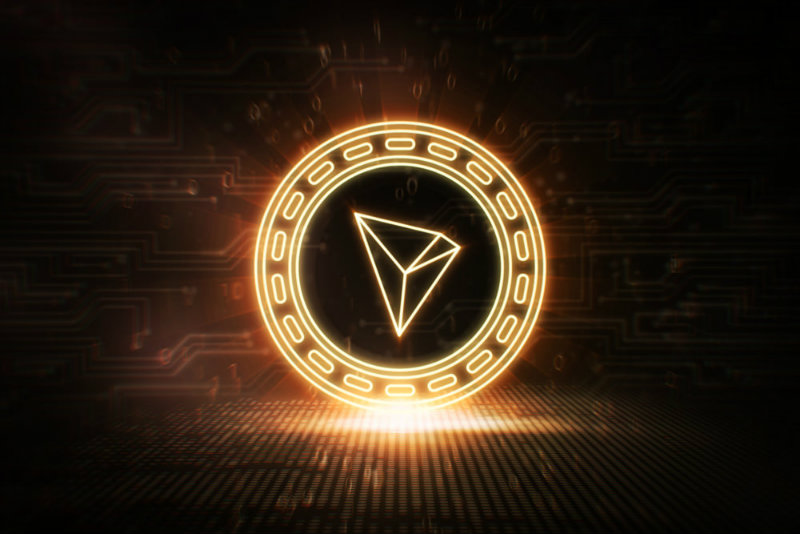 Tron, the crypto with a promising future

The value of TRON has remained relatively stable over the last two weeks ranging between $0.022 and $0.026. Despite the massive decline of other cryptocurrency prices, TRON as a project is doing quite well.

In the last 24 hours TRON has lost over 5% in its value will others have lost close to 14% in value. This recent loss reduces TRX chance of recovering to a very bare minimum is any in the next few days.

According to reports, Bitcoin prices have dropped by $100 in the last 24 hours and experts believe the figures will continue to decline in the next few days.

Despite the price challenges, TRON is doing reasonably well in the cryptocurrency market. The token is widely being accepted all around the world. Last week, TRON beat Ethereum in daily transaction volume.

In addition, its dApps are reportedly to be the favourite for some crypto user. The company’s payment platform has also seen an increase in activities in the last few months. Many merchants and consumers are now using the platform and the token for various transactions.

Recently, AltcoinTrader, a new start-up in South Africa launched its support for TRON (TRX). While the exchange might be relatively small, it has helped expose Tron to a new market. By October 27, Tron had surpassed the 900,000 mark.

Experts predict that token will continue to rise higher in the coming days.

TRON is a platform that allows consumers to build and store applications. The platform also allows one to execute the smart contract based on its blockchain.

TRON users can easily publish the content as well as the data when they so wish. The platform has proved to be quite resourceful in the entertainment industry and the media industry. The platform allows easy publishing of materials without any restriction.

Experts predict that as Tron user numbers keep increasing so will its value in the coming days.  Many believe this would be a massive opportunity for many investors.

Previous article 60% of Americans in favour of crypto donations towards political campaigns
Next article A bit of clarity on ICOs and tokens: security or commodities?