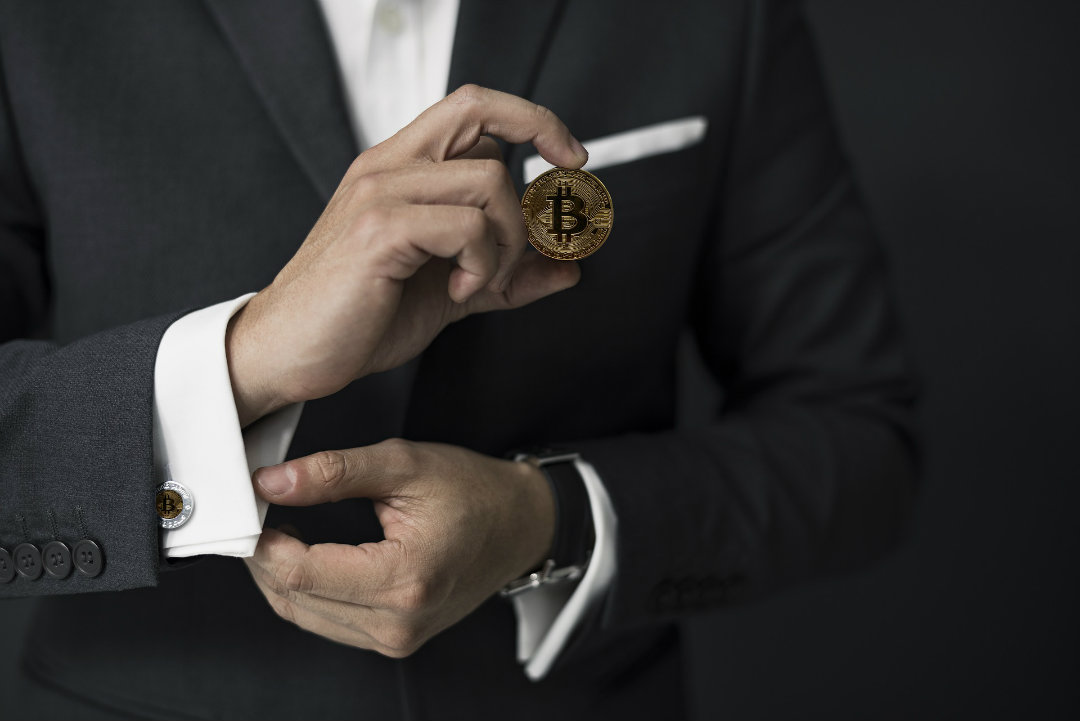 Despite the bear market, the company earned nearly $330 million during 2018, which is equivalent to an increase of 1,200% compared to 2017. In fact, in the same period of time, last year the gain was only $25 million.

This would even be their best year of operation so far. 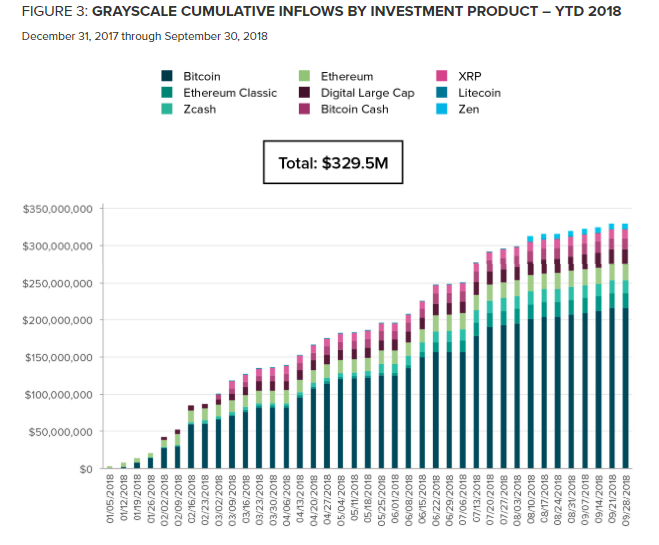 During the third quarter, institutional investments increased by up to 70% but, despite this, the amount of money invested remained lower.

Grayscale Investments Inc. points out that although most of the investments were directed to the Bitcoin Investments Trust, investors are diversifying their inventories.

The shares of the Bitcoin Investment Trust, according to the company’s website, are the “first publicly quoted securities solely invested in and deriving value from the price of bitcoin”.

The Bitcoin Investment Trust reached its lowest value at the beginning of October. In fact, the fund’s units have fallen by about eighty per cent compared to their value last December.

Previous article Do crypto investors take advantage of arbitrage trading?
Next article Private blockchain vs public blockchain. What are the differences?