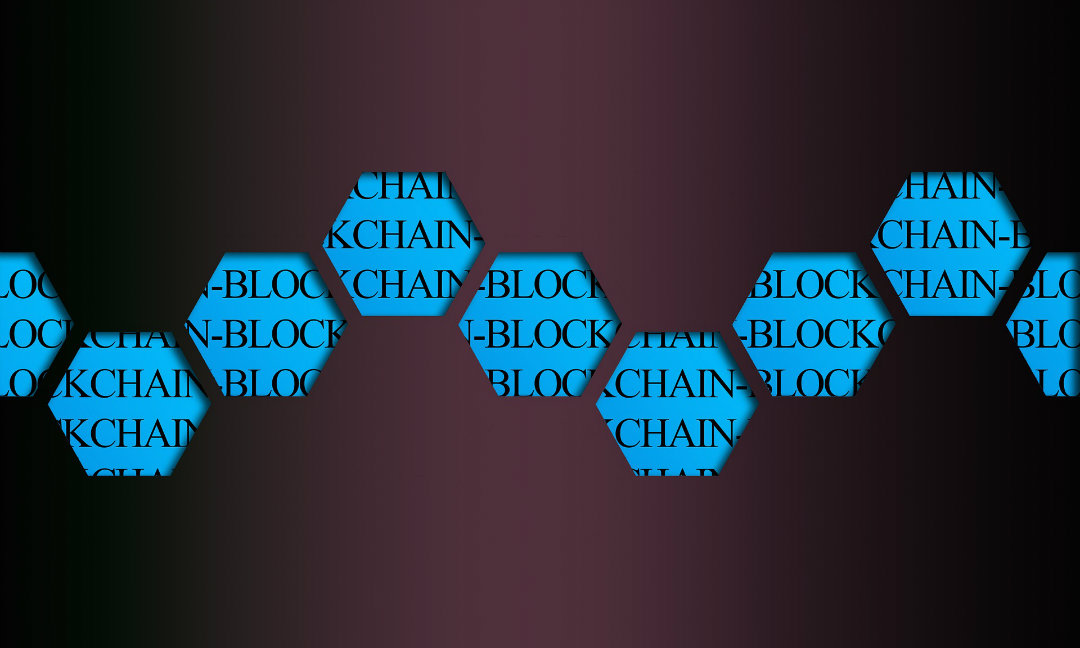 Private blockchain vs public blockchain. What are the differences?

While the obvious distinction is that the former are accessible to everyone and the latter are not, in reality, there are many other differences.

Public blockchains, in fact, as well as being accessible to anyone are generally not under the control of any central authority.

This ensures that the data, once validated on the chain, can no longer be modified.

This type of blockchain, of which the protocols underly some of the most famous cryptocurrencies such as Bitcoin, Ethereum and Litecoin, can be used by anyone and everywhere.

This has countless and undeniable positive consequences, but also negative ones. The impossibility of preventing the use of a certain blockchain for any reason makes it difficult to use it for illegal or ethically incorrect purposes.

That being said, the other side of the coin is that this same property denies authoritarian governments the expropriation of capital or the imposition of financial isolation on dissidents. That is why WikiLeaks, for example, uses cryptocurrencies to receive funding.

Private or permissioned blockchains work in a similar way to public ones. The difference is that not everyone can write, and in some cases, not even access the data.

This type of blockchain is usually equipped with centralized control systems that make them less secure than public ones because of the presence of a centralized attack vector which, if compromised, could have consequences on the entire network.

Their centralized feature makes these blockchains in some ways more similar to a traditional database. That said, according to the protocol in question, they are still potentially more secure than a database located on a single server.

In fact, the feature offered by the so-called full-nodes prevents the loss of data (or their alteration) much more effectively than how a backup system with one or more servers could do it.

A particularly noteworthy project that aims at the development of private blockchain is Hyperledger, which recently also added support for Ethereum’s smart contracts.

No less important is the one currently being developed by the Ethereum Enterprise Alliance (EEA), which intends to make the use of private blockchains based on Ethereum more practical.

What are private blockchains for?

Private blockchains offer some of the advantages of blockchain technology, but by combining them with the characteristics of traditional databases. In fact, such a blockchain can allow censorship and manipulation of data in ways that are difficult to implement on public blockchains.

These systems are based on compromises.

Allowing control to a central entity means that, if it were compromised, the whole network would be affected.