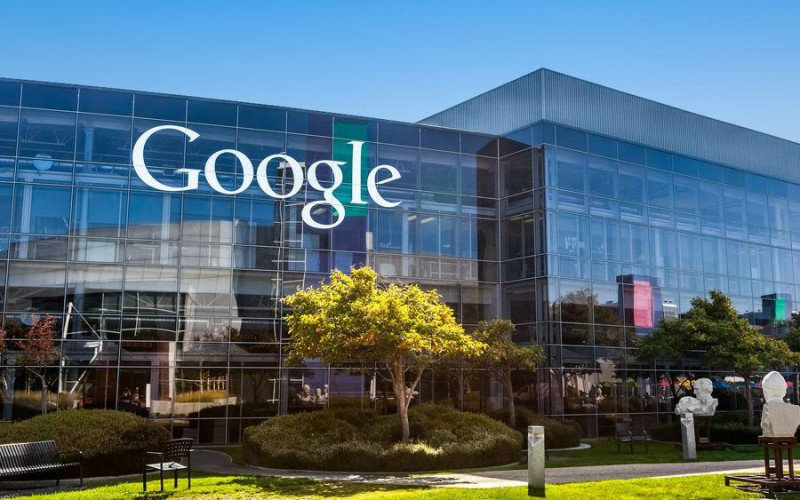 CryptoKitties: Samsung and Google among the backers

CryptoKitties, the collectable cat game hosted on the Ethereum blockchain, recently announced that it has new funders including Google Ventures, Venrock, SamsungNEXT and Andreessen Horowitz.

These funds should help Dapper, the company behind CryptoKitties, to expand the platform which is already operational on the Stellar blockchain.

According to Coindesk, the funds obtained amount to $15 million dollars, an investment received only a few months after the last which was $12 million. The total amount of funds received by the company this year is equivalent to $27 million.

David Pakman, Venrock’s partner, explained his perspective on the matter:

“For the first time we can make scarce digital items, and I think that can usher in a mega-market of digital collectibles”.

Although Venrock, the biggest investor in this round, is not a blockchain or cryptocurrency focused company, Pakman sees in CryptoKitties the potential for something that until now could not be done online:

“I look for activities that consumers are already doing in very large numbers and then look for the digital equivalent”.

Dieter Shirley, Dapper’s CTO and creator of the ERC721 standard, expressed a positive attitude towards the partnership with Pakman.

In particular, he explained that the need for this collaboration was due to the lack of guidance for a transition from a startup to a much larger company.

In addition, Shirley suggested that the first results will arrive in a few weeks, but without offering any details.

Previous article Private blockchain vs public blockchain. What are the differences?
Next article Hong Kong could regulate exchanges