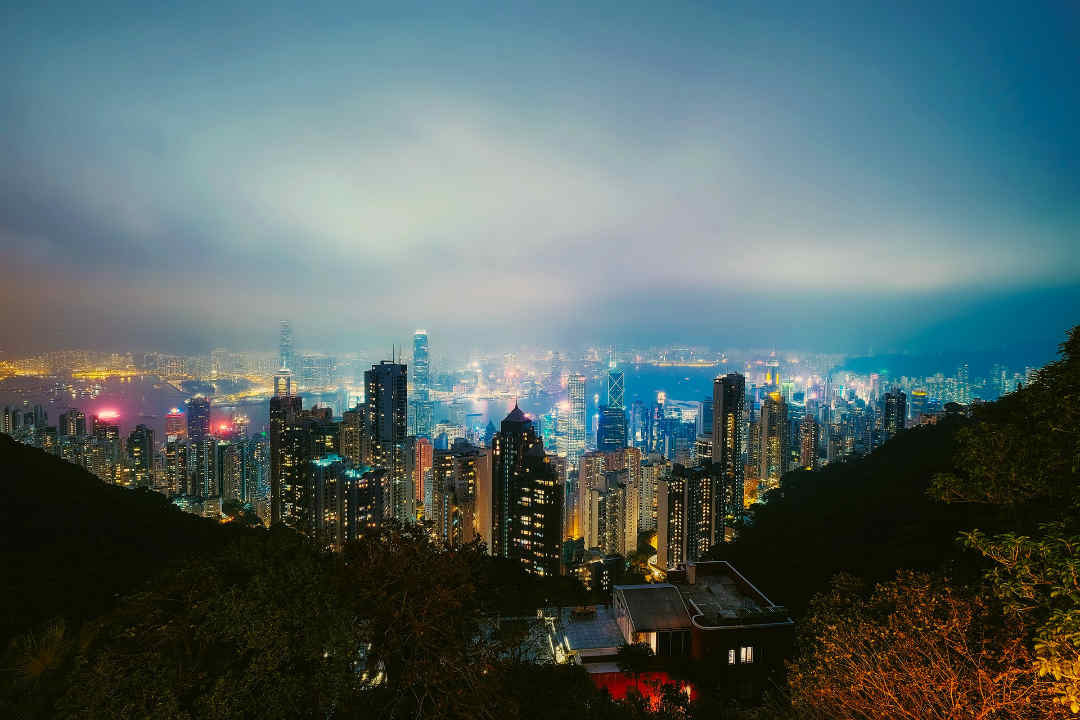 The Hong Kong Security and Futures Commission (SFC) has stated that it is setting up an infrastructure for the establishment of a legislative framework to regulate the exchange of cryptocurrencies, asset portfolios managers and fund distributors. Currently, in fact, they are operating on the margins of the legislative and financial framework.

The SFC wrote: “Some of the world’s largest virtual asset trading platforms have been seen operating in Hong Kong but they fall outside the regulatory remit of the SFC and any other regulators. Owing to the serious investor protection issues identified and having regard to international developments, the SFC considers it necessary to explore in earnest whether and if so, how it could regulate virtual asset trading platforms under its existing powers”.

The committee also stated that it wanted to work with companies in the sector to define the scope and subjects to be regulated.

The reality seems to be that there is no intention, at present, to introduce a specific licensing regime, but only to control and implement more strictly the AML and KYC rules in the field of virtual currencies.

In the words of SFC CEO Ashley Alder, “Those exchanges that want to be regulated by us will be set apart from those that don’t”.

Some countries such as Japan, Korea and Gibraltar have issued specific regulations for exchanges, but this has sometimes led to the distancing of traders, such as Binance which has given up Japan.

Currently, several companies, many of them from mainland China, are based in Hong Kong, including BTCC, OKEx, LianLian, OKCoin and Genesis Block.

Previous article CryptoKitties: Samsung and Google among the backers
Next article The Winklevoss brothers and the lawsuit against Charlie Shrem