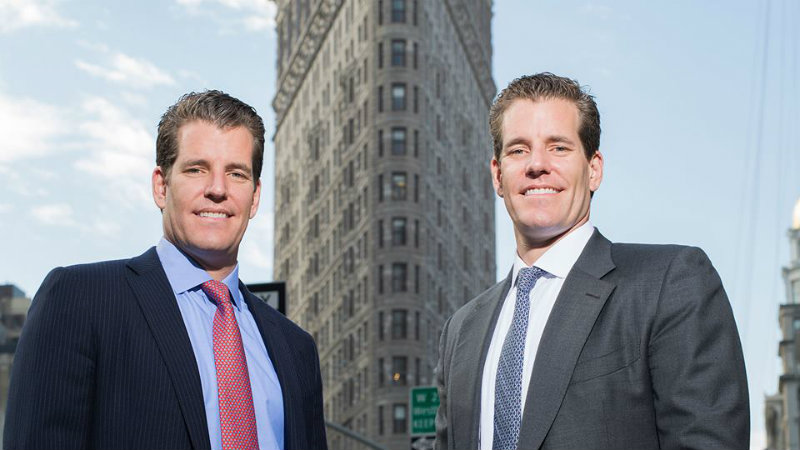 The Winklevoss brothers and the lawsuit against Charlie Shrem

The Winklevoss brothers have sued Charlie Shrem. Just a couple of months ago Shrem congratulated the Winklevoss twins on the launch of Gemini Dollar (GUSD).

Today it turns out that the Winklevoss brothers sued him for an alleged embezzlement of 5,000 BTC (almost $32 million).

In 2015 Shrem was involved in a case of illicit sale of drugs that led him to prison. In 2016, however, he was released and now he runs CryptoIQ.

The charges of the twins refer to events that took place in 2012. When he went to prison Shrem claimed to be basically without money, while now he leads a luxurious and expensive life, this led the Winklevoss to wonder where he got all that money.

At the time Shrem helped people buy BTC and among them were the Winklevoss brothers, for whom he became the main consultant.

The twins asked Shrem to help them accumulate bitcoins, giving him $750,000 to buy from other investors.

A few months later the twins claimed that they had realized that Shrem had not given them all the bitcoins he had bought with their money.

The case documentation reads: “Either Shrem has been incredibly lucky and successful since leaving prison, or — more likely — he ‘acquired’ his six properties, two Maseratis, two powerboats and other holdings with the appreciated value of the 5,000 Bitcoin he stole” from the Winklevoss twins in 2012.

The judge at the previous trial froze some of Shrem’s financial resources, but apparently, something may have slipped through his fingers.

Shrem’s lawyer claims that the Winklevoss brothers’ allegations are unfounded. He said: “The lawsuit erroneously alleges that about six years ago Charlie essentially misappropriated thousands of Bitcoins. Nothing could be further from the truth. Charlie plans to vigorously defend himself and quickly clear his name”.

Over the past year, Shrem has been involved in some unclear projects, such as a cryptocurrency credit card and an ICO, which have forced him to return the money collected to investors after failing to keep his promises.

But the lawsuit of the Winklevoss brothers for a total of about 32 million dollars is likely to cause him much more serious problems.