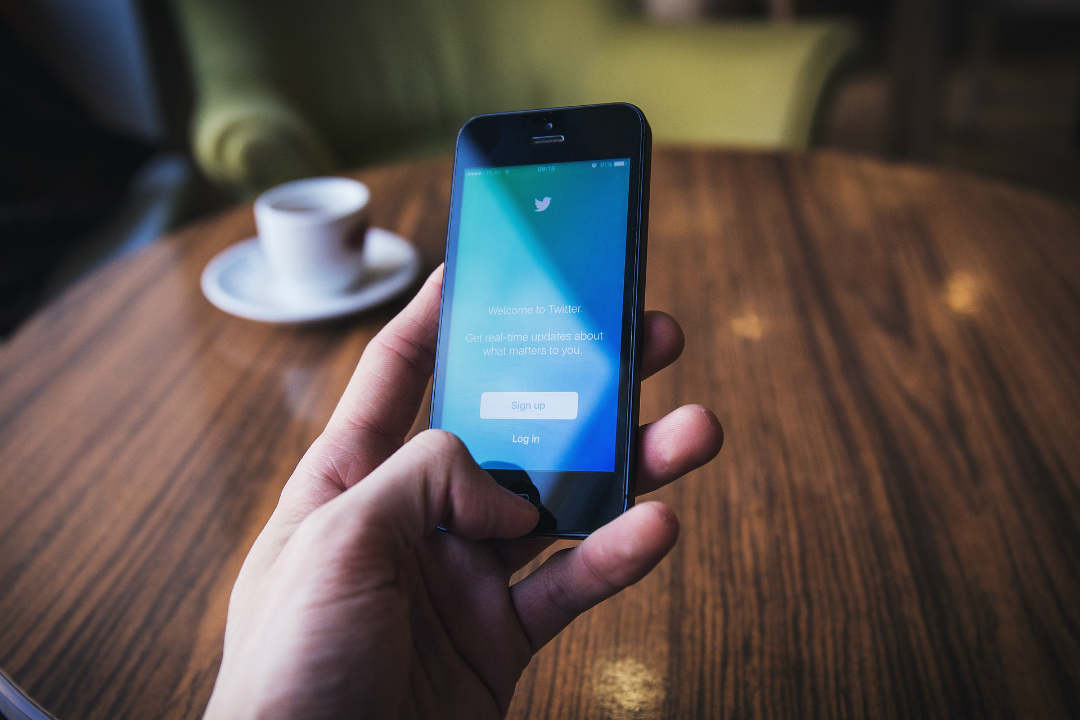 Jack Dorsey, co-founder of Twitter and CEO of Square, is a prominent supporter of Bitcoin. In the past he had stated that he believes that Bitcoin will be the only currency in the future, probably in over a decade, admitting that it could happen even sooner.

For this reason, his commemorative tweets in honour of the tenth anniversary of the publication of the Bitcoin whitepaper should not be surprising.

In fact, Dorsey published on his Twitter profile first a link to the bitcoin whitepaper and then an article explaining how it works. A great move to promote crypto as Dorsey has well over 4 million followers on his social network.

A trend of growing popularity

Jack Dorsey isn’t the only person with a notable Twitter account who has recently tweeted about Bitcoin.

In particular, Elon Musk, according to some the most influential person of our time, recently tweeted an image of a female anime character commenting “Wanna buy some Bitcoin?”

In fact, if Twitter has blocked Musk’s account it’s because there are a lot of scams and as soon as a tweet about cryptocurrencies appears where it is not expected, it’s a red flag.