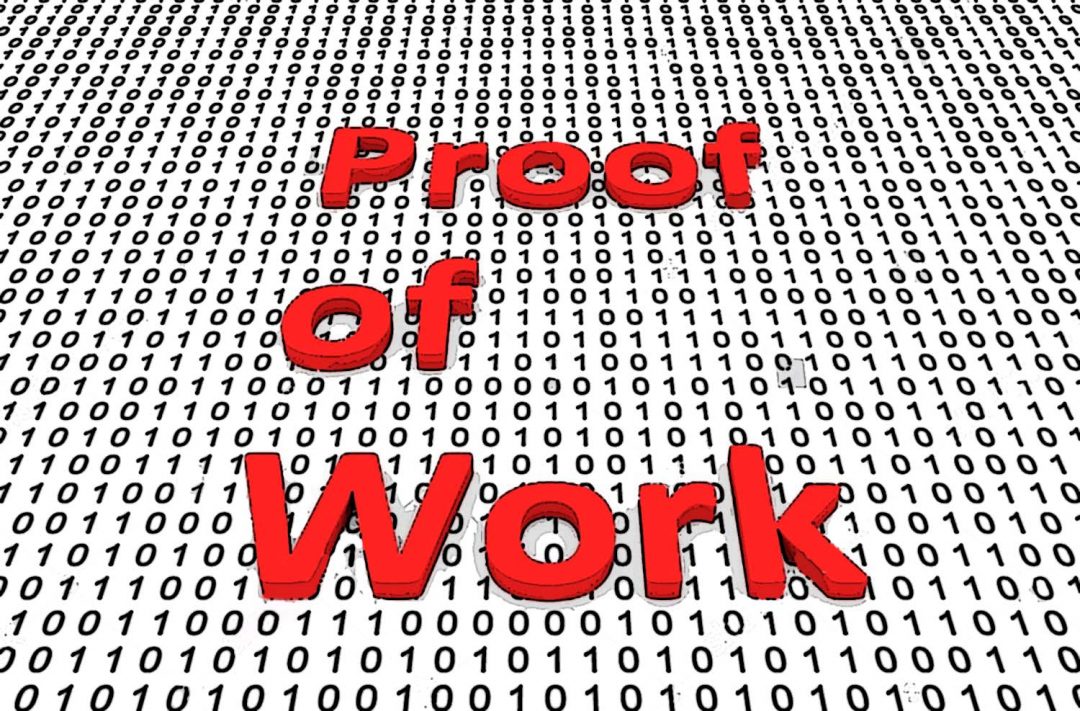 In the history of humanity, there are not many technologies that can boast of operating independently of our will and with a duration beyond our time horizon.

In fact, among these, we can only count the Internet and Bitcoin’s blockchain.

Focusing therefore on the exchange of economic values – since the Internet is mostly used for information – the blockchain, triggered by machine-to-machine communication, will continue to expand as long as there is enough renewable energy.

Consensus on the state of the blockchain is not reached by a group of people, but autonomously by machines. The human contribution to the Proof of Work 3and to the verification of the hash is practically zero.

Machines require only a mathematical test to trust each other. The zero-knowledge proof techniques are used to demonstrate whether a (mathematical) statement is true, without revealing anything but the veracity of the same.

Even the censorship resistant characteristic means that a person, or a power group, cannot limit trading. This means that when machines start a transaction, the whole of humanity can no longer stop them. Humans, with their limited mathematical abilities, can no longer confiscate value from wallets.

In addition to the usual contrasts between private and public networks, the trend undertaken by networks to exchange value in a humanless way is also important. The activity of changing governance was once considered purely human.

The theme of privacy and anonymity is now about to decay for various reasons: if today I have to worry about the fact that my data is used by Facebook, Google or Amazon for their own benefit, in the future it will only be machines exchanging information among themselves, without involving human beings and their agendas.

So far we can agree because these are technical aspects, but what about economic characteristics? Are they exclusively human?

Money is no longer created or issued by someone; it creates itself.

We are moving from money that we understood and could see, aka cash, to invisible and “inexplicable” digital money due to the way it is generated and transferred.

The almost disappearance of cash, at least in most western countries, is illustrative. Cash is only used by people, while machines exchange bits. One day, power will be exclusively theirs.

Let’s consider the assignment of prices, in reality, it is the algorithms that establish them and also decide the direction and the future: money is no longer just a means but an end.

Machines, when they have to transact, they do not ask questions like we do, for example about the underlying value of a token.

Here is the historical path:

After the vagaries and abortions of the first DAOs, it can be expected that future progress will allow DAOs to create more currencies, and at that point, we will be called out.

In this age of machine learning where machines learn from models, write text and paint images, Satoshi’s whitepaper may have been one of the latest software to be written by humans.