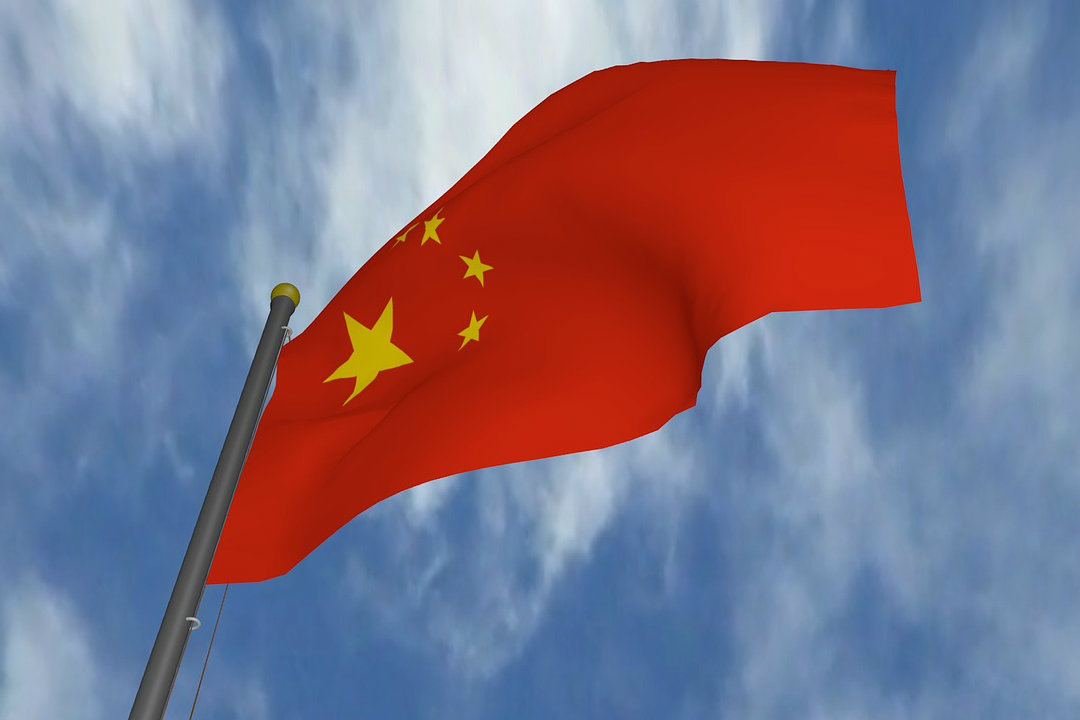 In August Bitcoin was ranked tenth in the China’s Center for Information and Industry Development (CCID) ranking.

Now, however, in the ranking update that analyzes 33 public blockchain projects, Bitcoin has fallen to 19th place, while EOS and Ethereum remain at the top. 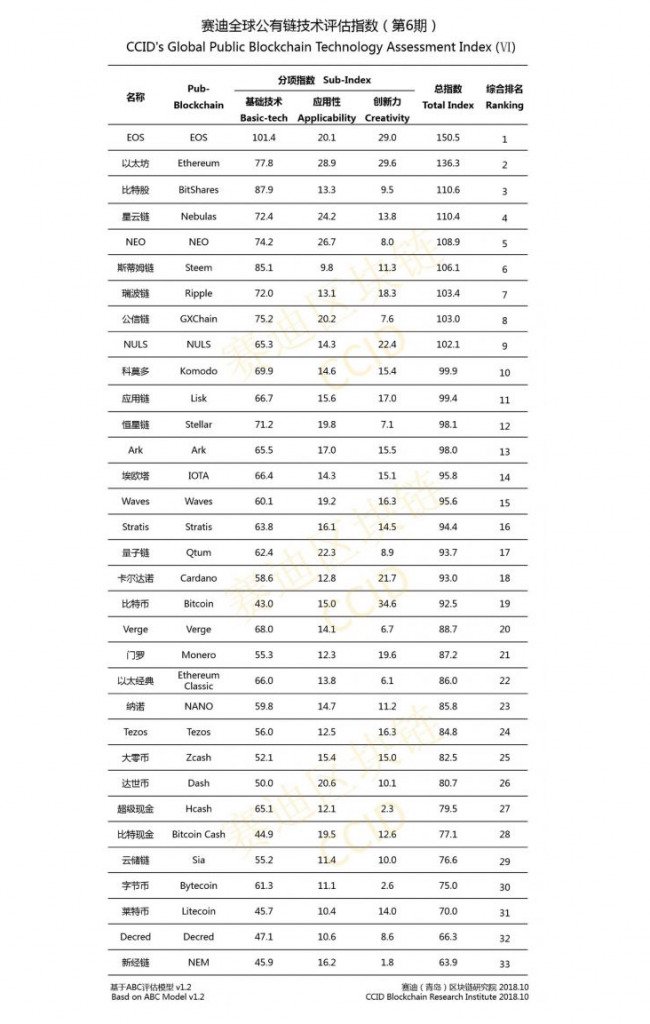 Compared to the previous ranking, the biggest increases are those of Ripple, Nuls, Iota, Nebulas and Bitcoin Cash, while NEM remains at the bottom of the ranking.

The ranking is compiled by the Blockchain Research Institute of the CCID and realized together with the CCID Think Tank, the Chinese Institute for the development of the electronics and information industry, and the China Software Testing Center.

The objective would be to scientifically assess the level of development of blockchain-based technologies, but there are strong doubts about the real scientificity of these analyses.

EOS and Ethereum might be dominating this ranking due to the fact that dApps can be developed on these blockchains.

As for the basic technological level, the first five projects are EOS, Bitshares, Steem, Ethereum and Gxchain.

For applicability, the first five places are occupied by Ethereum, Neo, Nebulas, Qtum and Dash.

For creativity, on the other hand, Bitcoin, Ethereum, EOS, Nuls and Cardano are in the lead.