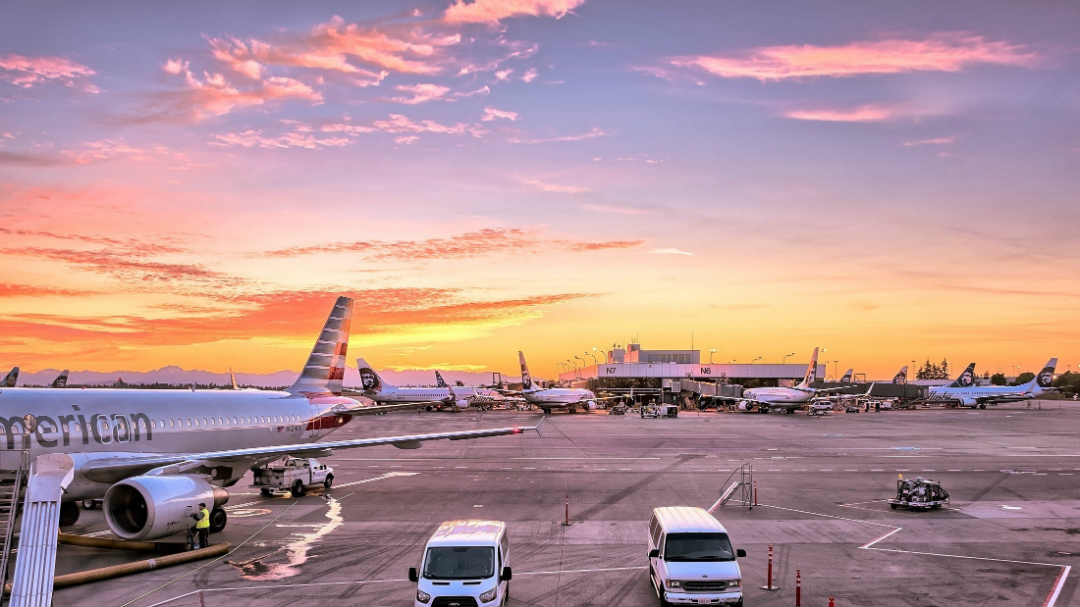 After losing more than $1000 in bitcoins on a popular US online forum, an 18-year-old Indian teenager, not being assisted by the FBI, threatened to blow up Miami International Airport (MIA).

The news, published in the local Hindustan Times, states that the Indian teenager in the Jalaun district was tracked down and questioned by the ATS in Uttar Pradesh after making several threatening calls to Miami airport.

The local police reported that the boy invested $1000 borrowed from his father who runs an NGO and invested it in bitcoins, earning huge profits in the last five months. The money, however, was then lost in an online chat forum where he got scammed.

In October, the boy sought the collaboration of the FBI by making at least 50 calls and, after having no response, he called the authorities of Miami airport five times, threatening to “attack the airport by introducing ammunition with an AK-47 assault rifle, grenades and a suicide belt“.

For the moment, the boy is not under arrest, but an FIR (First Information Report) has been presented. According to Uttar Pradesh Police Director General OP Singh,

The boy’s identity will not be revealed and he will not be arrested because he is only 18 years and three months old.

However, more charges have been made against him, both under the Indian Criminal Code and under computer law.

In trying to trace the boy who used a false identity to make the calls, the FBI turned to the Indian Investigation Agency (NIA) of India for help. NIA officials contacted the Uttar Pradesh police, whose anti-terrorist team then tracked down the wanted person.