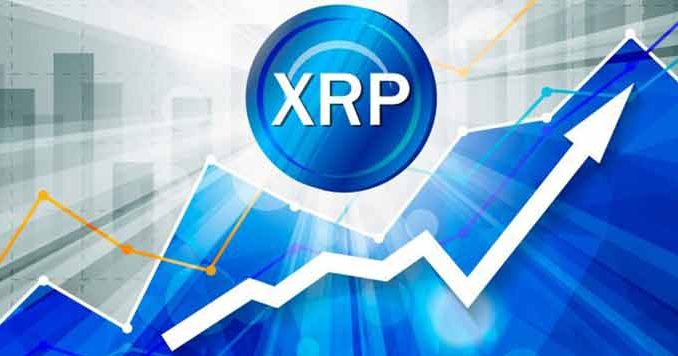 The decline in volatility is showing a double face. If for some it is considered positive because the high fluctuations are the cause of the recent rejection of ETFs by the SEC, for others it is a collapse from an average daily above 5% to just over 1.5%, this deflates the appeal that attracted attention and capital between the end of the year and the first days of 2018.

Not only that, but this also lower estimates of upward targets that many analysts predicted before the fall. Among these is Michael Novogratz, a famous and esteemed former Wall Street banker, who until a few weeks ago considered it very likely that bitcoin values would return above $15,000 by the end of the year, a projection that remains valid, but now is postponed to the next year.

A recent survey of traders indicates a 19% chance of revising prices above $10,000 by the end of this year.

In a general context that remains flat for the second day in a row, the day starts green for all the top 15 listed by Coinmarketcap.

The bullish Ripple (XRP) scenario, the third best-known cryptocurrency, shows rises of more than 13% from yesterday morning levels, putting its head back above $0.50, both a technical and psychological level revised after more than a month.

Total capitalization rose by more than $3 billion, returning to over $214 billion, of which about $2 billion thanks to Ripple’s bullish scenario that, with over $21 billion of capitalization, returned to overtake Ethereum’s second place, just under $22 billion.

The trend reversal continues. The prices, after having touched the bottom in mid-September have triggered a furious rise that in less than 3 days has seen the value tripled, from 0.25 to 0.75 cents of the dollar.

The return below the threshold of $0.50 seems to have the characteristics of a consolidation, a technical structure that will have to be confirmed in the coming days with the holding over half a dollar and return above the highs of mid-September, $0.75. Negative, however, would be a return below $0.40 in the coming weeks.

The recovery of the 6500 dollars that took place last Sunday, does not find the right confirmation to turn into a signal worthy of attention. The descending triangle is coming to an end in the worst possible way, and for several months it has attracted the attention of operators.

Prices have crossed the temporal border without provoking any reaction. In such a static context it becomes more and more difficult to find enlightening technical indications. All that remains is to monitor the usual supports set at 6200 and 6000 dollars.

The jump above $200 manages to find a first timid confirmation of prices above $210, a level that since yesterday, is trying to build a higher base in defence of bearish attacks.

For bulls, the $230 area continues to remain the level to be recovered to attract new purchases.