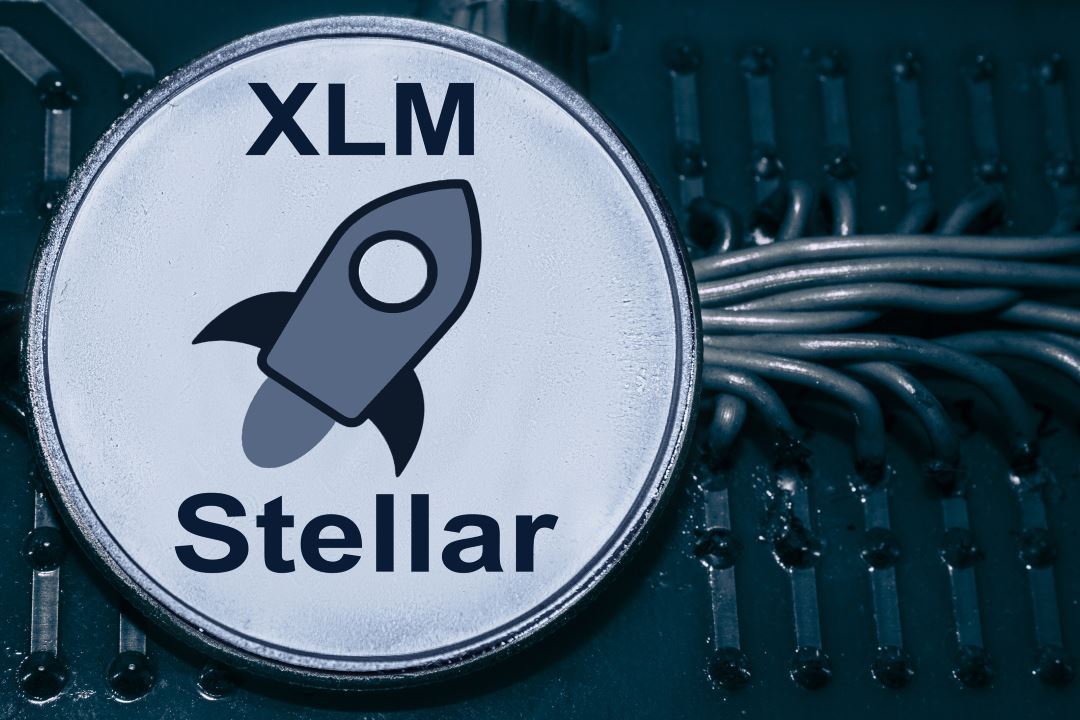 As reported by Peter Smith, CEO and co-founder of Blockchain.com, following Stellar’s debut on the platform last November, each user who creates a wallet and performs the KYC will be paid about $25 in XLM.

This is not a very high figure if taken individually, but overall we are talking about over 125 million dollars. This is almost half a billion XLM tokens, considering the more than 30 million active wallets on Blockchain.com. So we are dealing with one of the biggest airdrop/giveaway in the cryptocurrency world.

How to participate in the Stellar (XLM) airdrop with the Blockchain.com wallet

To participate in the airdrop you must have an active wallet on the platform. For those who are not registered yet, there is a waitlist for new users available in the special section of the website.

If you want to move the XLM tokens received from the airdrop, remember to specify the MEMO during the transaction.

Peter Smith reported that the XLM currency was chosen because it focused on scalability, as well as the presence of an active and growing ecosystem. For an outsider, the airdrop may seem like a simple effective way to increase the growth of users on the platform, but in fact, Smith wants to point out that it is a simple gesture to show the intention of putting users always in first place. In addition, airdrops allow users to test, try and trade new crypto assets easily, quickly and securely.

In addition to the words of the CEO of Blockchain.com, co-founder Jed McCaleb of the Stellar Development Foundation said in the press release that the Stellar Foundation believes that airdrops are an invitation to make the community more active and involved in the project.