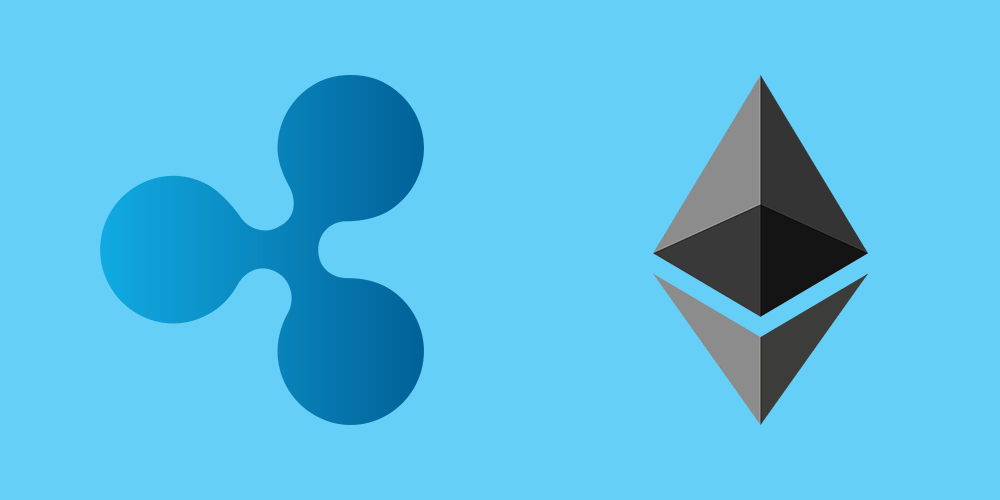 Ripple VS Ethereum, the second briefly surpassed by the first

In fact, according to Coinmarketcap, after a growth of 18% in 24 hours, Ripple had become the largest altcoin in market value, a position usually occupied by Ethereum. 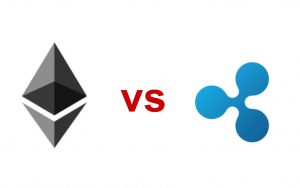 And it’s not the first time this year.

The growth in value of XRP is probably partly due to a generally more positive market sentiment compared to recent months and Sendfriend’s adoption of the Ripple-based xRapid system.

Even the growth of last September has been attributed by many to xRapid (and FOMO), given that using XRP as a means of exchange can generate hopes to raise the demand and consequently the value of the underlying cryptocurrency.

After all this movement, however, Ripple has suffered the foreseeable decline that usually follows such aggressive growth, re-establishing a ranking more similar to that familiar to those who follow the movements of these markets.

In fact, at the time of writing of this article, the price of the XRP amounts to about $0.53 bringing the value of its market to 21.291 billion dollars.

Ethereum, therefore, has a higher market value, albeit not too significantly, which is equivalent to 22.598 billion dollars.

Originally released in 2012 as an update of the Ripplepay system, Ripple is being nicknamed the blockchain of banks.

The Ripple Consensus Protocol (RPCA) has been developed to be applied once every few seconds by network nodes. This protocol focuses on the speed and scalability of the system.

Ripple is not considered a true cryptocurrency by many because of accusations of centralization. Because of this property, many have also raised doubts about the possibility of XRP being an unregulated asset.