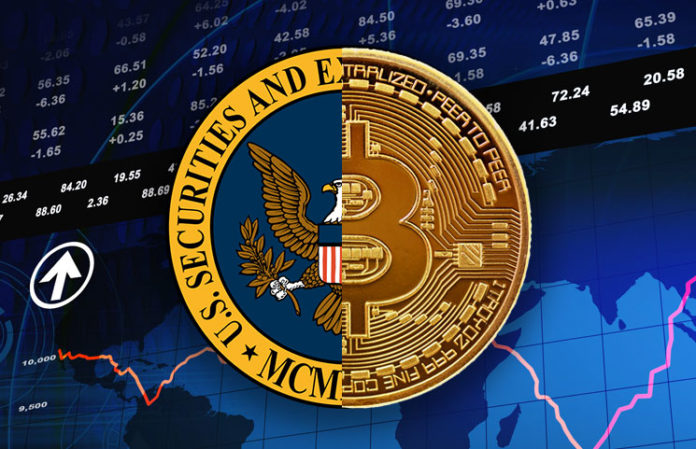 The SEC withdraws to make a decision on the Bitcoin ETFs

Contrary to what many expected, on November 5th the SEC did not reach a decision on Bitcoin ETFs. All that came on this date was just the expiration of the deadline for sending public comments.

Now the Securities and Exchange Commission has withdrawn to deliberate and finally make a decision about the nine bitcoin-based Exchange Traded Funds.

The value of an ETF bitcoin would be linked to the value of BTC and would, from an investor’s point of view, be a more regulated equivalent of the direct purchase of the cryptocurrency in question.

Much of the importance and hope of a generation of new capital by an ETF bitcoin is due to the idea that its well-regulated nature and likely presence on mainstream exchanges would make it attractive to institutional investors, giving BTC a new recognition from Wall Street and beyond.

The approval of bitcoin ETFs is doubtful, to say the least, and it is clear above all if one considers that on August 22nd the SEC refused as many as 9 applications for bitcoin ETFs from three different applicants.

Two of these were requested by Proshares in collaboration with the New York Stock Exchange (NYSE), 5 by Direxion and 2 by GraniteShares.

The reason for the rejection was explained by the Securities and Exchange Commission in these words:

“[…] the Exchange has offered no record evidence to demonstrate that Bitcoin futures markets are ‘markets of significant size.’ That failure is critical because, as explained below, the Exchange has failed to establish that other means to prevent fraudulent and manipulative acts and practices will be sufficient, and therefore surveillance-sharing with a regulated market of significant size related to bitcoin is necessary”.

That said, the agency stated on August 23rd that the decision would be reconsidered. In particular, Hester M. Pierce, a member of the SEC committee, explained on Twitter that the decision has been postponed and it will be re-evaluated more directly.

Trading made "simple": a comparison between Coinbase and Robinhood