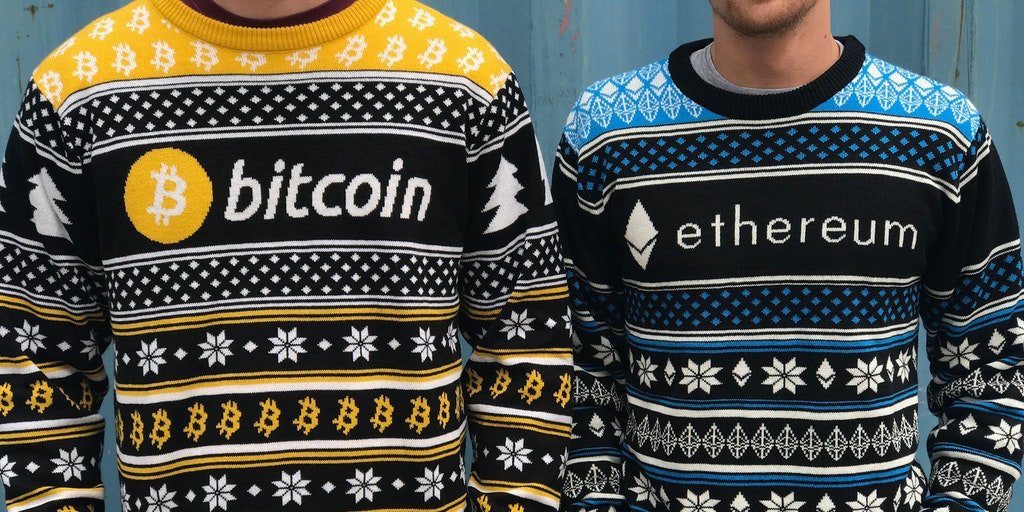 One in four young Germans are interested in crypto investments

According to a survey, 28% of young Germans would be interested in crypto investments and becoming a bitcoiner.

According to the results of a survey carried out in Hessen and Saxony and published in Verbraucherzentrale Hessen, 77% of all German Internet users surveyed do not want to buy cryptocurrencies, but among young people aged 18-29, the propensity to invest is more pronounced: almost three out of ten (28%).

Respondents in favour of buying cryptocurrencies give the opportunity to speculate and make high profits (26%) as their main motivation, while 17% consider them to be the money of the future.

More than half of the Internet users surveyed (55%) said they knew the term cryptocurrency, but only one in three was able to explain its meaning.

Therefore, the majority of Germans interviewed are still critical about it, but among young people, aspiring bitcoiners are present in a higher percentage.

70% of those who know the term cryptocurrency consider the investment in virtual currencies risky or very risky, but this percentage drops to 54% between the ages of 30 and 39.

Most consumers are also rather hesitant about technical developments in the fintech sector: the report says that “even with cryptocurrencies, scepticism prevails over trust”. Only 11% of respondents consider crypto payments to be fast and easy, while 10% consider them to be secure and only 5% are fascinated by anonymity.

The survey carried out by the German Consumer Centre, did not target a specific group of people, so the sample analyzed should be valid, even though it only included people who are connected online.

Previous article Jack Dorsey, Square overtakes Twitter thanks to crypto
Next article The SEC withdraws to make a decision on the Bitcoin ETFs