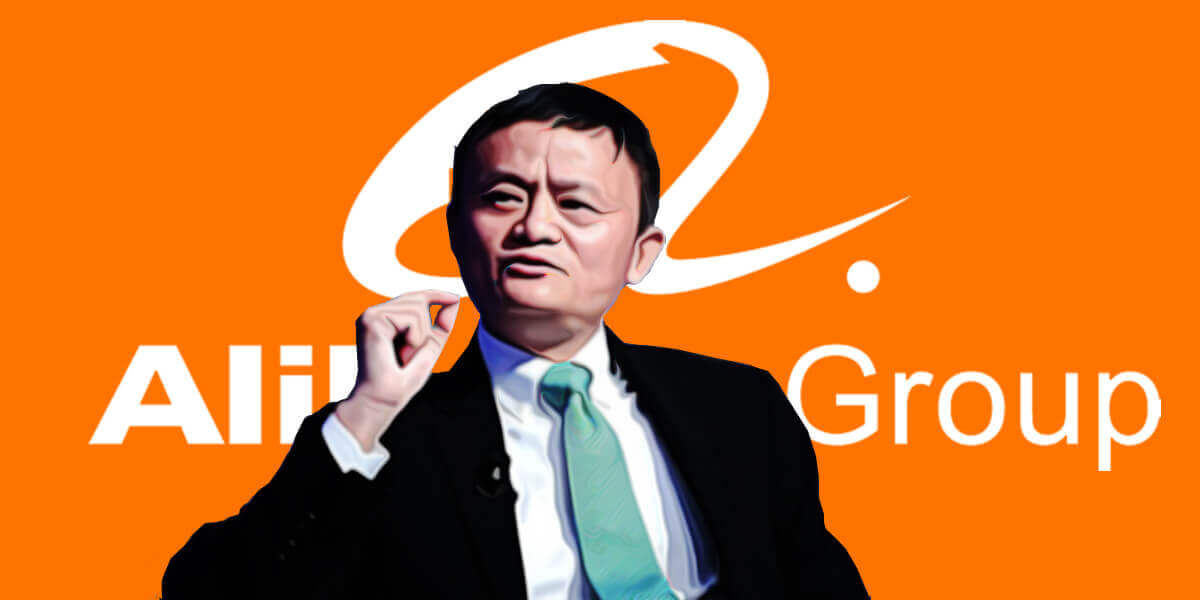 One company that is leading in securing blockchain patents is Alibaba.

This giant e-commerce platform has been involved in various blockchain activities.

The company has also made partnerships in the blockchain community, created diverse innovation and adopted different DLT technologies.

According to Jing Xiandong, the CEO of Alibaba, the company has the most blockchain patents in the world. Last year, out of the 406 patents applications based on blockchain technology, Alibaba had 43 patents. The company had filed to patent innovation covering different areas including utility, design, and invention.

The company also filed for a landmark patent known as The Ant Financial blockchain 2.0, which was released by a financial arm of the company. This platform has evolved with time from the initial blockchain 1.0 to become an open platform for decentralization and self-operation.

For years now, Alibaba has used blockchain in many of its activities. Alibaba partnered with the Chinese government to improve healthcare conditions in the country. The company opted to start in Changzhou in China where it runs its operations. Alibaba used a blockchain application to create a trusted environment for transactions in China.

The company is also working with different companies and organizations all around the world and are looking for ways to use blockchain in the supply chain.  They hope to utilize the transparency that comes with this technology to improve the supply chain. The technology has proved to be quite helpful as it can tackle counterfeiting, improve working conditions and keep better records.

A few months back, another Alibaba subsidiary, Tmall, collaborated with Cainiao to adopt blockchain technology for its cross-border supply chain.  This application works in the same way as the Lynx application and helps Tmall track shipment information in over 50 countries.

The company has also created the Food Trust Framework in collaboration with PricewaterhouseCoopers(PwC) to tackle food security challenges in China. In 2017, Alibaba released a Blockchain strategy, BASIC, which stands for Blockchain, Artificial Intelligence, Security, Internet of Things and Cloud Computing toward emerging technologies.

Previous article Eidoo: Tether, BNB and Nectar the first tokens listed on the hybrid exchange
Next article Snarks, an answer to scaling Ethereum