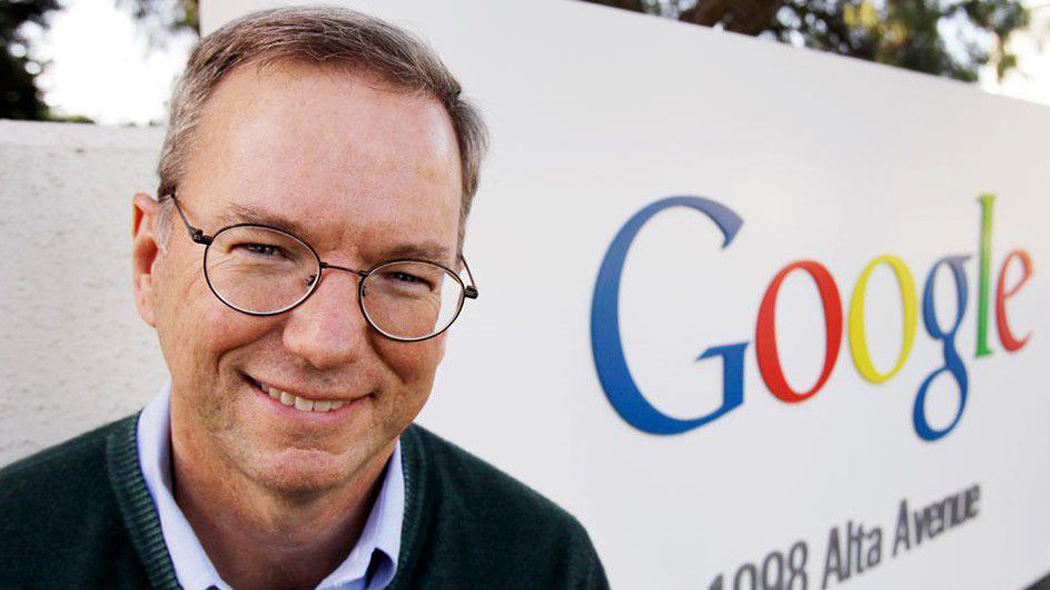 Former Google CEO Eric Schmidt is no stranger to externalities about the technology behind cryptocurrencies and this time he sided in favour of Ethereum saying that “it has potential”.

One of his aphorisms about Bitcoin has also achieved a certain notoriety: “Bitcoin is a remarkable cryptographic achievement, and the ability to create something that is not duplicable in the digital world has enormous value”.

This time he had positive words for Ethereum: during an event hosted by the venture capital company Village Global, he expressed a decidedly optimistic view on the prospects of both blockchain technology and, in particular, on Ethereum, calling it a “powerful platform” with a revolutionary potential not yet fully exploited.

Interviewed by economist Tyler Cowen, about the hypothetical overestimation of the blockchain, for example, he said: “In the public format, overrated. In its technical use, underrated. Blockchain is a great platform for bitcoin and other currencies. And it’s a great platform for private banking transactions where people don’t trust each other”.

On Ethereum he said that the project seemed to him to be the most interesting and promising, potentially able to innovate both current business practices and the entire company. He added: “I think the most interesting stuff that’s going on are the beginning of execution on top of blockchain — the most obvious example being the capability of ethereum. And if ethereum can manage to figure out a way to do global synchronization of that activity, that’s a pretty powerful platform. That’s a really new invention”.

The “on top” technologies on blockchain are those of second layers (such as Lightning Network) or sidechains, i.e. technologies based on blockchain but developed off-chain. In this perspective, the blockchain is only the basic platform on which to support and develop new technologies, and Ethereum lends itself well to that purpose.