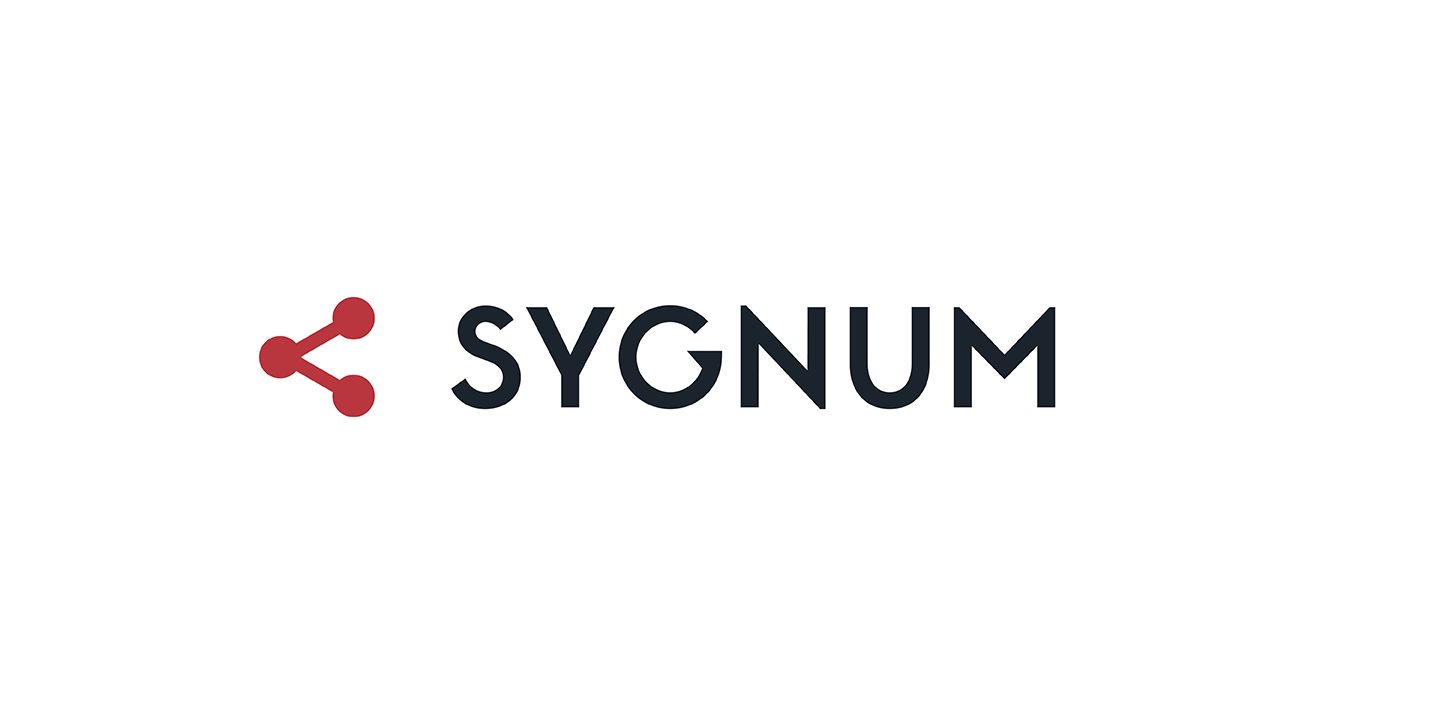 Sygnum, a partnership for tokenized assets on the blockchain

The Swiss-Singaporean company Sygnum has announced a partnership with some of the largest Swiss companies to create tokenized assets on the blockchain.

It is a joint venture with digital specialist Daura, which should enable small and medium-sized companies to issue their tokenized share on the blockchain easily and effectively, thereby facilitating the way in which capital is raised.

Sygnum’s partners also include the telecommunications company Swisscom and the Zurich Custodigit startup, whose mission is to store tokens and cryptocurrencies.

The company has been authorised to operate by both the Swiss and Singaporean supervisory authorities, thus becoming an international body for asset management activities.

The founders are well-known names in the Swiss banking world: Manuel Krieger comes from the Wegelin bank, Mathias Imbach, formerly CEO of the RNT Associates fund of the Indian magnate Tata, and Gerald Goh, who comes from the Eastern consulting firm CrimsoNox. In addition, Hildebrand of BlackRock and Peter Wuffli of the private equity Partners Group also joined the team as advisors.

An important part of the financial world in Zurich is therefore interested in this new company which, in addition to the tokenization of assets, would also like to carry out a more ordinary activity related to trading on ordinary currencies even with the use of AI.

The investment is certainly consistent with other initiatives in preparation in Switzerland. One example is the announced launch by Six Group and SEBA of stock exchanges dedicated to token assets.

Previous article Crypto prices will either take off or crash, it's the moment of truth for BTC
Next article Eric Schmidt, former Google CEO: "Ethereum has potential"

One Of The Largest Crypto Presales In 2 Years: Big Eyes Coin Joins Rising Investment Stars Like Fantom And ApeCoin
Crypto news: a creditor of Voyager Digital attacks the company during bankruptcy crisis