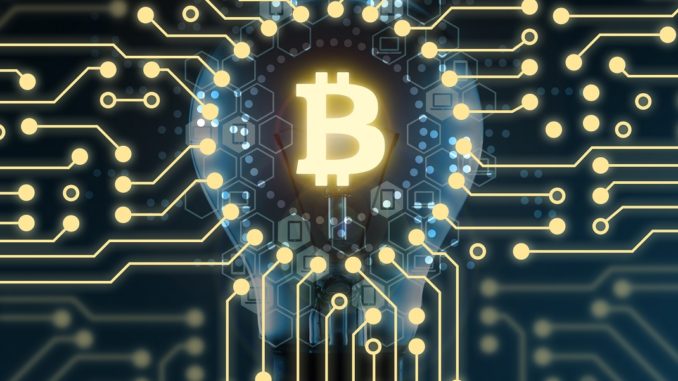 Crypto prices will either take off or crash, it’s the moment of truth for BTC

Tyler Cowen, a well-known US economist, professor of economics at George Mason University and economic columnist for the New York Times, has published an article on Bloomberg in which he also talks about the crypto market and the crash of the price of bitcoin.

According to Cowen, the collapse of prices could be advantageous for the crypto market, because it could help create an even larger market in the future.

The parallel is that with the bubble of the nineteenth railway stock and that of the dotcom of 2000: in both these events there were some obvious negative aspects, but with many positive aspects, so much so that after the burst of the speculative bubble, prices have returned to grow and then surpassed the peaks reached during the bubble itself.

“Internet stocks plunged in the dot-com crash of 2000-2002, but that in turn cleaned out the bad companies and paved the way for the subsequent tech revolution, including the rise of Amazon and Google”.

Although this is not enough to believe that the same thing must necessarily happen to the crypto market, Cowen points out that this makes it possible to state that a collapse in prices does not necessarily mean the end of a technology or its relevance.

He also pointed out that the ease of market entry to any kind of idea, thanks to ICOs, has not helped this market, because it has generated an influx of bad ideas that have not done well.

On the other hand, however, the collapse in prices has then brought back the focus on how to make cryptocurrencies more useful and relevant, while protecting the funds of investors.

Now we are at the point where crypto must finally demonstrate their true social value, concrete uses of cryptography as a means of micropayment or to verify identity.

In short, something that can globally innovate the processes of social relevance which can launch them on mainstream markets.

Cowen concludes by saying that, in his view, Bitcoin is faced with its “do or die moment”, that is the moment when it can show what it is really capable of, and take off, or collapse if it is not able to do it.

“I am modestly optimistic, but it is time to put up or shut up. Let us hope that this “do or die” moment will once again bring out the best in entrepreneurs”.

Previous article The Binance ecosystem presented at Crypto Coinference
Next article Sygnum, a partnership for tokenized assets on the blockchain
Marco Cavicchioli