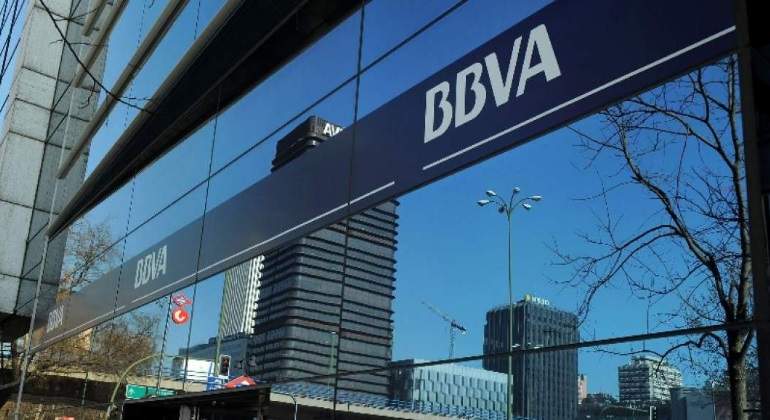 Spain, BBVA the first bank loans on the Ethereum blockchain

In Spain, BBVA, the country’s second-largest bank, sent a $150 million bank loan through the Ethereum blockchain, as reported by the Financial Times.

It was a so-called “syndicated” bank loan, i.e. of such a size that it had to be faced by a consortium led by BBVA, but it also saw the participation of the Bank of Tokyo Mitsubishi and BNP Paribas, while the recipient was the energy company Red Eléctrica.

Normally, this type of agreement and transaction requires complex and time-consuming paperwork, which must be followed step by step with precision.

In this case, however, in order to simplify the process and make it indelible, the information first received a “timestamp”, after which the signed contract was recorded on the Ethereum blockchain, thus making it available to all in a safe and efficient manner.

This procedure allowed the contract to be concluded and signed just in a couple of days, instead of the slower traditional procedures.

Ricardo Laiseca, head of international finance for the BBVA group, said that this greatly reduces costs as “everything is automatically recorded by the system, in terms of back office and operational costs“.

This banking consortium is not new to the use of blockchain technology: the Japanese MUFG is testing its own cryptocurrency; BNP Paribas has been testing the blockchain at an operational level for some time; JP Morgan in New York uses the technology to track gold bar transactions with the ETH-based Quorum system.

Previous article All the advantages of the blockchain according to JP Morgan
Next article Joseph Liu, creator of Monero, receives the Researcher of the Year award