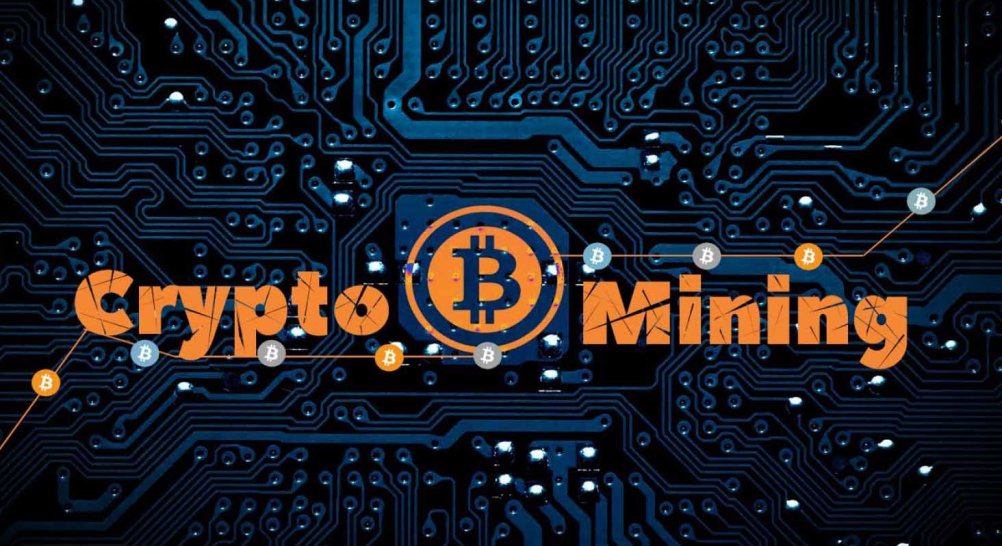 The scientific journal Nature has published a research according to which crypto mining leads to a higher consumption of electricity than that of mineral extraction.

Researchers from the Energy Department of the Institute for Science and Education of Oak Ridge have in fact conducted a study on energy consumption by cryptocurrency mining.

The period considered is from January 1st, 2016, to June 30th, 2018. What was found is that the mining of Bitcoin, Ethereum, Litecoin and Monero on average consumes respectively 17, 7, 7, 14 megajoules to generate a US dollar in cryptocurrency.

The extraction of aluminium, copper, gold, platinum and rare oxides instead consumes 122, 4, 5, 7 and 9 megajoules of electricity respectively to generate the same value.

From these data, we can conclude that, with the exception of aluminium and rare oxides, traditional mining consumes less electricity to create the same amount of economic value.

In addition, the study also reports that in the case of Bitcoin, Ethereum and Litecoin, the energy consumption per dollar of the network grows year by year.

In the case of BTC, for example, in 2016 it needed 17 megajoules to create a dollar, now this value has increased to 19 megajoules.

According to the research, consumption per dollar will continue to increase. Among the data reported in the article, we find the statement that cryptocurrency mining was responsible for the emission of 3-15 million tons of carbon dioxide.

A look at the future of crypto mining

The inefficiency of PoW-based cryptocurrencies is one of the main criticisms surrounding them. Recently, some IBM researchers have released a research in which they address this particular issue.

According to the research, in order to increase efficiency, it is necessary to change the way in which the network nodes work:

“At the moment we look at blockchains like totally flat peer-to-peer systems, in which all the nodes have to do the same things, compete against each other to get that mining reward, for instance, but you don’t need everybody to do the same type of job“.