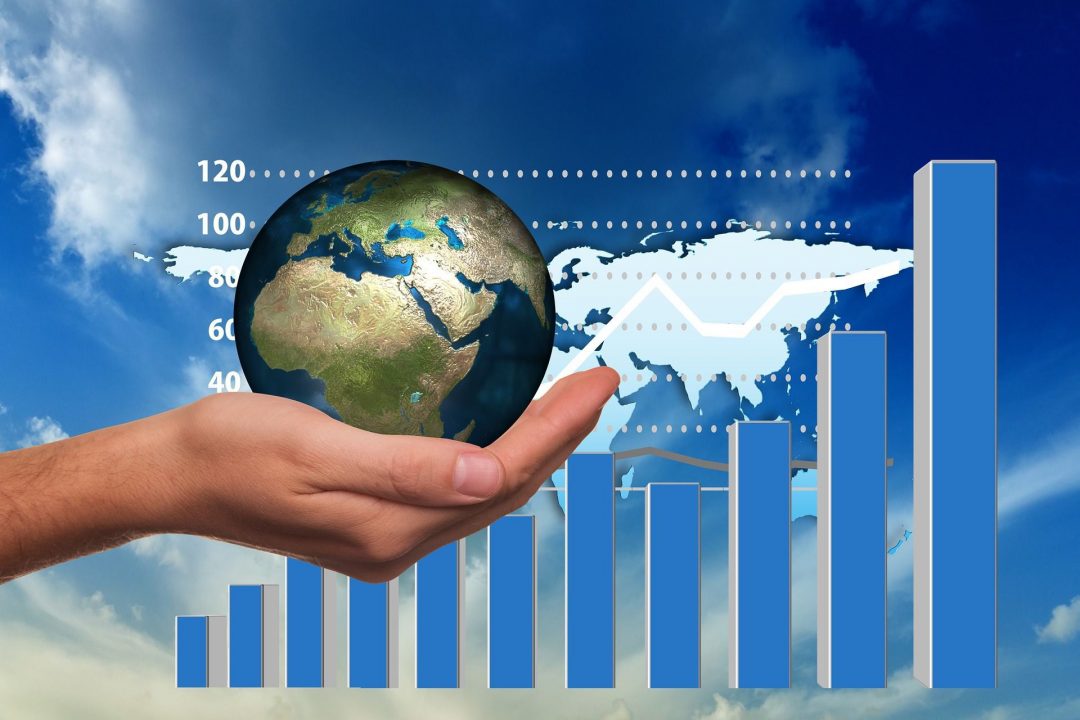 Cryptocurrencies and decentralized finance. History and advantages of Blockchain technology

To really understand the advantages of decentralized finance, born thanks to Bitcoin and blockchain technology, we must first understand what problems traditional finance and the fractional reserve banking system bring.

What few people understand is the environment and the historical period in which Satoshi Nakamoto invented Bitcoin and why he/she/they did it.

To begin to get an idea, just think of the 2008 financial crisis.

According to The Balance, this crisis was caused by the lack of financial regulation that allowed banks to participate in speculative derivatives trading.

In turn, this prompted banks to take out more loans in order to make a profit on the sale of derivatives.

This led to the creation of interest-only-loans that were made available to even the most unreliable creditors.

This was the case when, in 2004, the Federal Reserve raised the fed funds rate, which some called

“the most important interest rate in the world“.

In a nutshell, this is the interest rate that banks require when lending Federal Reserve funds. It is precisely this rate that is used to regulate economic growth in the United States.

This increase occurred just when the interest rate was subject to recalculation. The real estate market collapsed, the offer was higher than the demand.

At this point, when the price of derivatives collapsed, the banks stopped issuing loans and the crisis of which we are all aware began.

What do cryptocurrencies address

Many do not know that in Bitcoin’s first block, the so-called genesis block, the hash of the following string is integrated:

“The Times 03/Jan/2009 Chancellor on brink of second bailout for banks”.

This is the newspaper of the “Times” that explained, on January 3rd, 2009, how the banks were going to receive a second funding in the hope of saving themselves, at the expense of citizens.

The integration of this message is a way to make it clear why bitcoin (and most of the cryptocurrencies that followed it) was invented.

In fact, Bitcoin was created on January 3rd, 2009, as an alternative system to the traditional finance and fractional reserve that led to this crisis. No person or institution should have the power to carry out actions with such vast consequences and for the first time, with Bitcoin, there is an alternative.

The advantages of decentralized currencies

Before listing the advantages of decentralized currencies, it is worth noting that not all cryptocurrencies have these characteristics. In fact, there are many tokens that actually have a centralized administration.

The lack of a central administration is one of the main advantages of cryptocurrencies.

It is not by chance that a particularly appreciated feature of bitcoin is that no central bank can print it at will and cause inflation.

Another advantage of cryptocurrencies is that everyone has the possibility of keeping large amounts of money and being able to administer it freely without giving control to third parties (in the case of fiat currencies it is usually a matter of fractional reserves).

This is feasible because, without sustaining great economic efforts, it is possible to secure them by using services offered by third parties that, however, allow only the owners to access their funds.

Usually, the maximum that a person can achieve as a level of security independently is to have a safe that, however, can always still be compromised, not to mention the fact that the person in question may be forced to open it.

In the case of cryptocurrencies, a non-custodial wallet, if kept well, is much safer. Those who want additional security can resort to multisignature wallets, where more private keys must be used to access funds.

This feature is more important than you might expect because it is precisely from this that the potential of cryptocurrencies to create a financial system where everyone has total control of their funds follows.

In fact, fractional reserves with cryptocurrencies are as possible as they are with fiat currencies if you rely on third parties to manage them. After all, MasterCard has already patented a similar system.